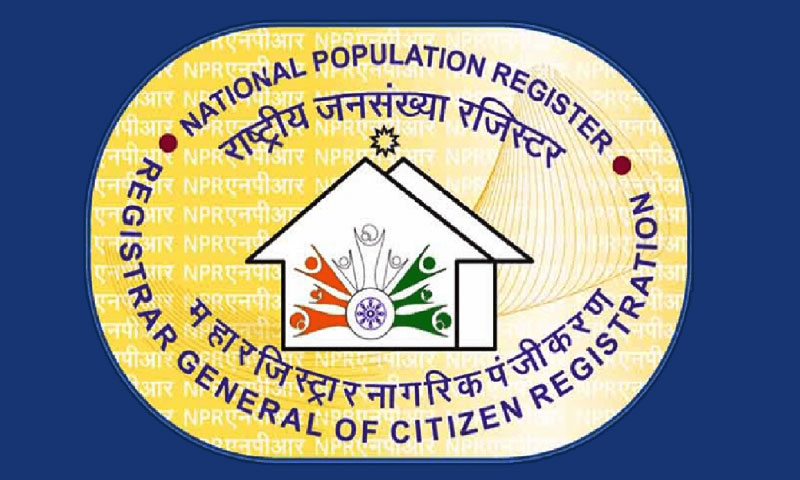 x
"An objective and fair hearing demands supply of all material on which respondents rely while taking any decision relating to placement of a resident in National Register of Indian Citizens," asserted the Petitioner.
Your free access to Live Law has expired
To read the article, get a premium account.

The Lucknow bench of the Allahabad High Court has issued notice on a plea seeking that a copy of the proforma in which all personal data of citizens will be collected by the authorities for the purpose of updation of the National Population Register (NPR), should be made available to them.

The bench of Chief Justice Govind Mathur and Justice Chandra Dhari Singh was hearing a PIL filed by a Lucknow resident Manvendra Pratap Singh, raising a concern that the citizens' data collected for updation of the NPR will be used to form the foundation of the National Register of Indian Citizens (NRC). Thus, he had asserted that it would be necessary for all the citizens to have a copy of the proforma, in case they are excluded from the NRC.

"It is apparent that the data entered into the Population Register is to be used as data base and after scrutiny and verification it would be entered into the "Local Register of Indian Citizens" and if found doubtful, further enquiry followed by notice & hearing is to be done, ultimately resulting into inclusion of any name in the National Register of Indian Citizens or its exclusion, as such due caution, is required to be taken by the individual/family members of every house hold as well as the officials involved in the collection of the particulars during field work…," the plea states.

"The data collected by the residents shall be foundation for National Register of Indian Citizens and, therefore, it would be necessary to have copy of the proforma in which all personal data is provided by a citizen," the Petitioner added.

The Petitioner had also prayed that the government be directed to provide a period of 15 days, to the informant of a house hold, to rectify/correct any detail which has been submitted by him for the purposes of preparation and updation of the NPR.

"All the details which are filled, as provided under 2003 Rules, after verification and scrutiny is going to either entitle or disentitle a person to be included in the Local Register of Indian Citizens and finally on successful inclusion such persons are to be issued, the National Identity Card as provided under Rule 13 for inclusion of the persons in the National Register of Indian Citizen as per Sub Rule 3 of Rule 3, to the best understanding of the petitioner, the collection of the data and filling of the form in the proper and correct manner is very necessary," he contended.

Inter alia, he asserted that no adverse decision can be taken by the government without providing an opportunity of hearing to the residents concerned and the term "heard" having large amplitude includes the supply of data collected.

"An objective and fair hearing demands supply of all material on which respondents rely while taking any decision relating to placement of a resident in National Register of Indian Citizens," he submitted.

It is pertinent to note that the government had recently clarified that it has no plans to implement a nation-wide NRC and that there is no link between NPR and NRC. It had also clarified that the former was only a usual exercise for Census 2021, and it will be updated between April 1 and September 30, 2020 along with House listing and Housing Census throughout the country, except Assam. Further, the data collected for the NPR will be used to identify beneficiaries of various government schemes and subsidies.

Created in 2010, NPR is a database containing demographic information of 'usual residents' of India, including both Indian as well as foreign citizens. The government is empowered to maintain the NPR under Rule 3 of the Citizenship (Registration of Citizens and Issue of National Identity Cards) Rules, 2003. For this purpose, it will collect the following data in the form of a proforma: