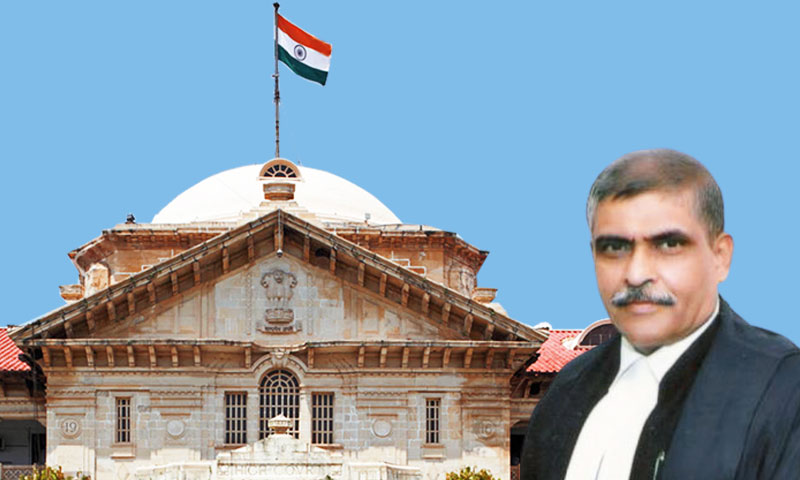 Shri Justice Sanjay Yadav, M.A., LL.B, was enrolled as an Advocate on 25.08.1986. He practiced at Jabalpur for 20 years in Civil, Constitutional, Labour and Service matters and has specialized in Labour and Service matters. He worked as Government Advocate from March 1999 to October 2005. He was Deputy Advocate General with effect from October 2005. He was appointed as an Additional Judge of the Madhya Pradesh High Court on March 2, 2007 and as Permanent Judge on January 15, 2010. Later, he was transferred to Allahabad High Court. He was appointed as Acting Chief Justice ofAllahabad High Court w.e.f. 14.4.2021.