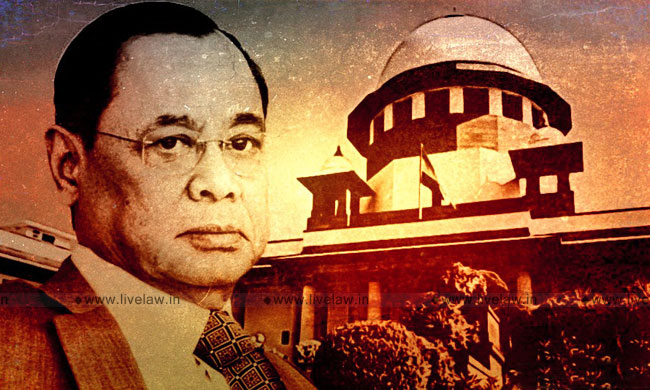 Justice S A Bobde, the senior-most judge of the Supreme Court, was Tuesday appointed to conduct an in-house inquiry into the allegations of sexual harassment levelled against Chief Justice of India Ranjan Gogoi.

When contacted, Justice Bobde, who is next to the CJI in seniority, confirmed the development.

He said being the number two judge, the Chief Justice of India has appointed him to look into the allegations of sexual harassment charges levelled against him by a former woman staff.

"I decided to have Justice Ramana in the panel as he is next to me in the seniority and Justice Banerjee as she is a woman judge," Justice Bobde said. 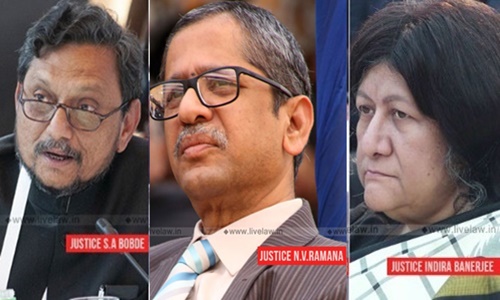 A former Junior Court Assistant in Supreme Court has, in a letter to Judges of the SC Judges alleged that she faced sexual harassment from Chief Justice of India Ranjan Gogoi. In a 28 page write up, styled as 'affidavit', the former employee complains that she and her family have been victimized for resisting and refusing the unwanted sexual advances of the CJI.

In her affidavit, she narrates her job environment from the day she joined the Court as Junior Court Assistant. She says that, from 11th August 2018 onward, she was posted at the Residence Office of Justice Ranjan Gogoi. Later, she says that she was transferred thrice in a matter of weeks – first on October 22, 2018, to the Centre for Research and Planning (CRP), then to the Admin Material Section, and finally to the Library on November 22, 2018.

On November 19, however, she has issued a memorandum that a disciplinary enquiry was being initiated against her. Finally, she was dismissed in December 2018. Her husband who has been a Head Constable with the Delhi Police since June 2013 was suddenly transferred from the Crime Branch division, she added. She also claims that she was arrested on an accusation that she had taken Rs 50,000 from a person in 2017, promising to secure a job for him in the Supreme Court, but had failed to keep her word.