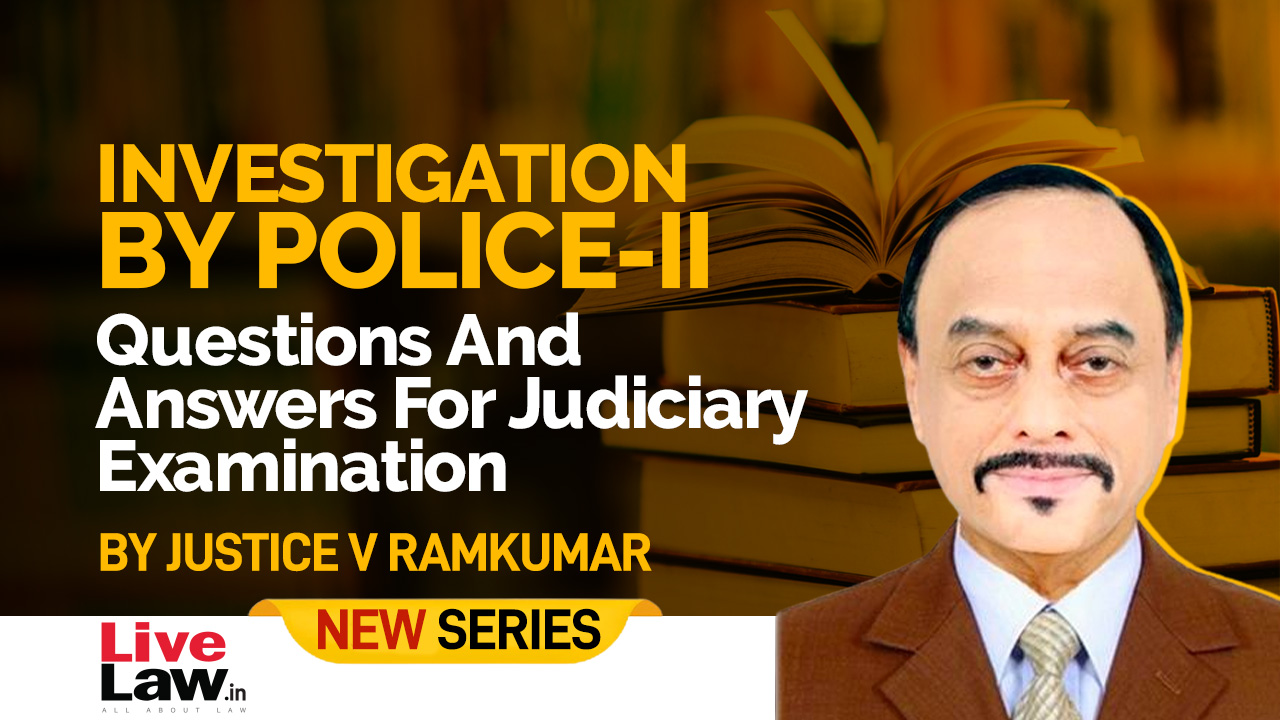 A1. INVESTIGATION BY THE POLICE – Part II

Q.6 Is it not necessary that the FIR should be given by an eye-witness?

Locus standi of the complainant is irrelevant. Any citizen can lodge an FIR or file a complaint and set the criminal law in motion. A criminal proceeding is not a proceeding for vindication of a private grievance. (Vide Sheonandan Paswan v. State of Bihar (1987) 1 SCC 288 = AIR 1987 SC 877 – 5 Judges – P. N. Bhagwati – CJI, E. S. Venkataramiah, V. Khalid, G. L. Oza, S. Natarajan – JJ).

Q.7 When "information" is given by an eye-witness and a hearsay witness, who is to be preferred by the SHO ?

Q.8 Is there any distinction between the expressions "informant", "complainant" and "de facto complainant"?

Q.9 If the FIR is given by the accused person himself, is it admissible?

Q.10 Can a dying declaration recorded by a Police Officer under Section 32 (1) of the Evidence Act be treated as an FIR ?