[Video] Are We Heading To The Society Of Lawlessness? Former CJI RM Lodha On Hyderabad Encounter 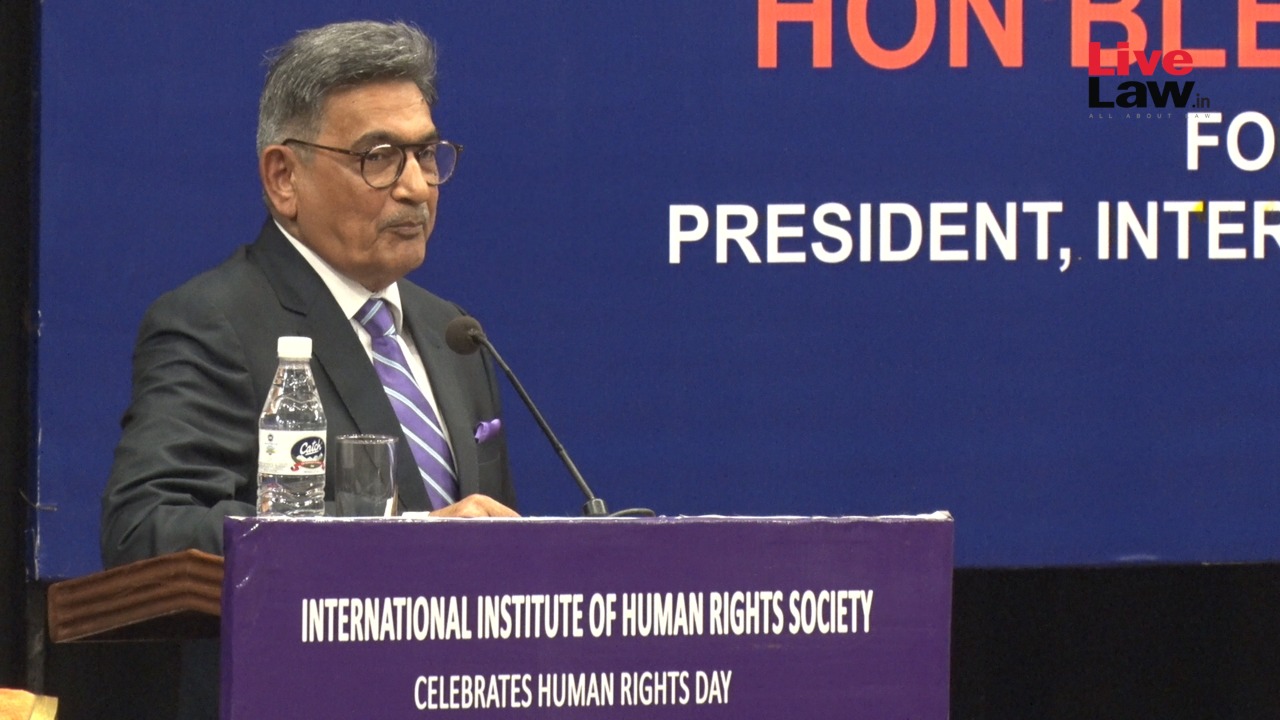 Former Chief Justice of India Justice RM Lodha has condemned the alleged Encounter killing of Four Accused by Police in the Hyderabad rape and murder Case.

"Are we heading to the society of lawlessness? Has rule of law run its course? What has happened to the constitutional rights and procedural safeguards? When a Telangana minister says that reconstruction of crime scene was in the instruction from above and police did what they were asked to do, it raises a big question. Are we junking due process and justice system? The demand of such treatment by people to accused of Unnao Rape and Murder Case shows that the atmosphere of mob mentality is prevailing in the society".

"While we are celebrating the human rights day, the fact of the matter is that we are struggling in protection of human rights. The case in point is the Hyderabad rape and murder of a 27 year old veterinary doctor and the killing of the accused in a police encounter. That the crime of rape and murder are happening everyday in one part of the country or other reflect the deep malice that has crept in the society. The criminals are not afraid of committing such heinous crimes. Sadder is the killing of the four accused in the police encounter"

He also opined that the people are going back to the seventeenth century Hammurabi's code, eye for eye, tooth for tooth, nail for nail.The prologue of Hammurabi states, to make justice visible in the land, destroy the wicked person and evil doer.

"Call for lynching of rapists reminds us that society is going back to the days of code of Hammurabi. If there is no rule of law, and no procedural due process, how would human rights survive? For the protection of inherent and natural human rights, it is essential that we work for the fundamental protection in the nature of fair trial and procedural due process", He added.