"Article 19(1)(a) Cannot Be Used As A Shield Against Commission Of Crime": Mumbai Police Tells SC In Republic TV's Plea Against Investigation In TRP Scam Case 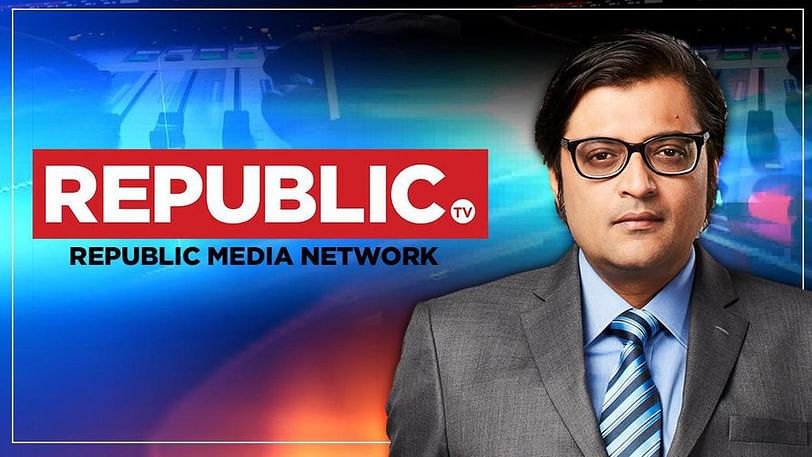 The Mumbai Police has filed an affidavit before the Supreme Court, urging it to dismiss, with exemplary costs, the petition filed by Republic TV ( (AGR Outlier Media Pvt Ltd) and Arnab Goswami challenging the Mumbai Police investigation against the channel in the TRP Scam case.

The Mumbai Police has contended that investigation in to an alleged crime cannot be urged as a ground for violation of Article 19(1)(a).

"Article 19(1)(a) cannot be invoked by the Petitioners to sidestep, thwart and prevent any investigation by the competent investigating agency into alleged fudging of TRP ratings. The right under Article 19(1)(a) is not a shield which can be used against any a commission of crime under the extant criminal law of the land," the Affidavit filed through ACP, CID states.

It is pointed out that whether the allegations contained in the impugned FIR do or do not make out any offence as alleged by the Petitioners cannot be decided at this stage.

"The investigation is still progressing in respect of FIR No. 143 of an a 2020. There is no exceptional circumstance whatsoever warranting any interference by this Hon'ble Court under Article 32 of the Constitution," the agency insisted.

The matter is listed for hearing today, before a Bench headed by Justice DY Chandrachud.

The agency further informed the Court that summons has been issued to officers of several TV Channels, however, it is only Mr. Arnab, who is not extending cooperation.

It submitted, "The line of interrogation cannot be controlled or dictated by the persons under investigation/ interrogation."

In this backdrop, the agency has also opposed the demand for a CBI enquiry into the matter, as no person has a "vested right" to be investigated by a particular agency.

Furthermore, the agency has informed the Top Court that Mr. Arnab Goswami is directly interfering with the investigation and intimidating witnesses by issuing news release.

It is further alleged that Arnab held a programme with certain employees and also issued a news release directly indicating that the said employees will not reveal certain information.

Thus, it is contended that the impugned FIR is being attempted to convert into a "media spectacle". It is submitted that such kind of a "media trial' is antithetic to the process of free and fair investigation as also administration of justice.

The FIR has been registered for the offences of Criminal Breach of Trust and Cheating under Sections 409, 420, 120(B), 34 of IPC and is being investigated by Mr. Shashank Sandbhor, ACP (DCB, CID).