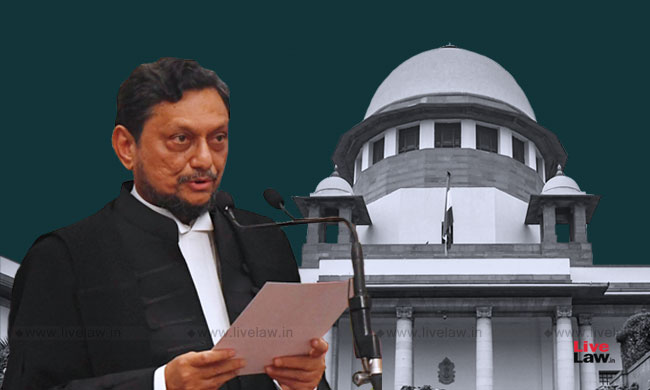 "Artificial Intelligence, as I see, brings new hope to drive the public faith to our institutions."

Speaking at the 79th Foundation Day of the Income Tax Appellate Tribunal yesterday, CJI SA Bobde laid stress upon the significance of using Technology and Artificial Intelligence in judicial functioning.

He told that the Artificial Intelligence systems proposed to be employed in courts possess reading speeds of one million characters per second. This, he said, could be used in docket management and "to read and extract all relevant facts, compute tax effect and assist in a myriads of new ways, to propel the pace of decision-making". He also appreciated the Tribunal for using video conferencing for the disposal of cases of other places.

"The need of good infrastructure is like the pre-requisite of a healthy body for a healthy mind. It is absolutely essential that there is atmosphere conducive for good work and you must update your skills constantly," he remarked.

He said that more and more nations had been taking steps towards experimenting and implementing Artificial Intelligence in their respective Justice Delivery System. This, he said, reflected that AI is a significant tool to tackle the workload in Judicial process.

Justice Bobde also discussed the need for speedy justice and remarked that a just and speedy dispute resolution is perceived as an "incentive" by the tax payers.

ITAT was established in January, 1941. In 2008, its success story was highlighted by the United Nations Development Program, which projected it as a role model in UNDP event at New York for other developing nations.

"Much before we gained our independence, Indian Judicial System had its rendezvous with tribunalization, when this prestigious institution was constituted on 25th January 1941. A step much ahead of its time, it was India's first experiment with the Tribunals, and it has proven to be a very successful one. It is a recognized fact that over the years, ITAT through its transparent working has protected the faith of the assessee as well as the revenue authorities. It has complete functional independence, a high degree of legal and technical expertise, assessee friendly approach and quick decision-making. One common thread in the success of this institution has been the relentless pursuit of excellence of its Members."