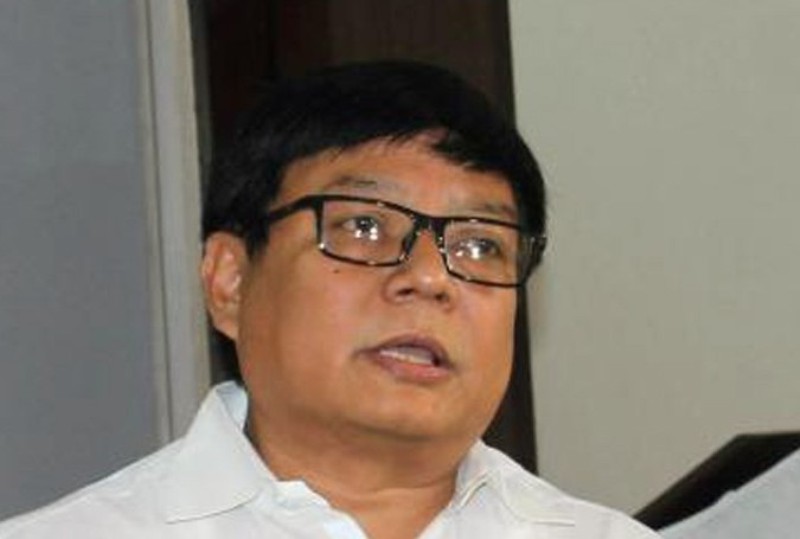 Amidst a State imposed curfew and protests in Assam over the Citizenship (Amendment) Act, 2019, a petition challenging the Citizenship Amendment Act 2019 has been filed in Supreme Court by the Leader of Opposition in Assam Legislative Assembly, Debabrata Saikia, along with Abdul Khaleque, a Member of Parliament from Barpeta in Assam and Rupjyoti Kurmi, and MLA from Mariani in the State...

Amidst a State imposed curfew and protests in Assam over the Citizenship (Amendment) Act, 2019, a petition challenging the Citizenship Amendment Act 2019 has been filed in Supreme Court by the Leader of Opposition in Assam Legislative Assembly, Debabrata Saikia, along with Abdul Khaleque, a Member of Parliament from Barpeta in Assam and Rupjyoti Kurmi, and MLA from Mariani in the State assembly.

This petition highlights the issues regarding the State of Assam in addition to the grounds relating to violation of Constitutional principles of equality, secularism and non-discrimination.

It has been submitted that the Citizenship (Amendment) Act, 2019 "violates Article 14 of the Constitution, which guarantees equality to all persons, citizens and foreigners. Differentiating between the people along religious lines, especially when it comes to citizenship issues, would be in violation of the Constitution." It's has further been submitted that the amendment is "based on the false premise that only minorities face religious persecution in a Muslim-majority country. The amendment makes an easy – but untrue – classification between minority and majority religion."

The next ground for challenge is that the law is an attack on secularism and is in violation of the basic structure of our Constitution. Calling the Act a blatant attack on India's secular ethos, the petitioners highlighted the Supreme Court's judgement in the case of S R Bommai, which held that granting of Citizenship can be done "either by birth or domicile and not as a member of religion, caste, sect, region or language". So, in providing for citizenship for persons excluding Muslims from certain countries, the government had violated provisions of the Constitution. The third ground of contention is that this is a piece of colourable legislation. That is, it is a tool through which non-Muslims, who were left out of the final National Register of Citizens in Assam could be including through this channel. The petitioners then argue that the Act violates Articles 5-11 of the Constitution, which govern the provisions of the Citizenship Act, 1955.

The next ground of contention is that the Assam Accord came about after 6 years of agitation in the state and this Act not only violates it but "is an attempt to destroy the fragile ethnicity and socio economic fabric of the State of Assam". While the Accord states that foreigners who had entered Assam after March 25, 1971 will be expelled and have their name deleted, the CAA contradicts it by granting citizenship to illegal migrants based on religion who came to India before 31st December 2014. The petitioners further this argument to state that the Act is a threat to national security since "concerns are raised by the India Security Agency, more particularly by the Research and Analysis Wing (RAW), that this Act could be misused by foreign agents to infiltrate India and thereby a great threat to the National Security of India."

Having asserted themselves thus, the petitioners pray for the Citizenship (Amendment) Act 2019, to be quashed and declared unconstitutional. Their plea is to declare the Act ultra vires Articles 14 and 21 of the Constitution as well as the Assam Accord and to declare it contrary to the law laid down in SR Bommai and violative of the basic structure of India's Constitution.

A slew of other petitions have been filed, primarily contending that the exclusion of Muslim migrants from the purview of CAA amounted to violation of secularism, a basic feature of the Constitution, and Article 14.

Assam has been witnessing violent protests against CAA since the passage of the bill by the Rajya Sabha on Wednesday. Army has been deployed in the region. Internet shut down and curfew have been imposed. Air and rail connectivity to the state have also been snapped.