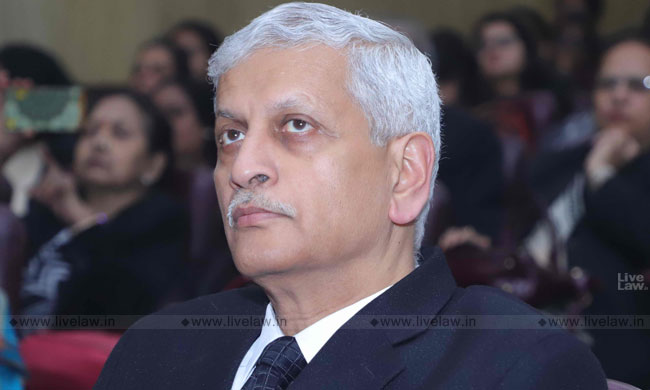 A three-Judge bench of the Supreme Court on Friday directed the Registry to list a PIL seeking guidelines to curb custodial violence before a bench headed by Justice UU Lalit.

The petition has been filed by the People's Charioteer Organization urging the Supreme Court to frame guidelines to prevent custodial torture/ deaths/ rapes, in exercise of its inherent power under Article 142 of the Constitution, in the interest of justice.

The Petitioner-organization, through Advocates Shashwat Anand and Devesh Saxena, has submitted that custodial violence is an acute demonstration of a broken criminal justice system and failure to effectively uphold legal protection against police abuse.

The petition has been filed in the wake of custodial deaths of Jeyaraj-Bennix Custodial Deaths case.

This incident, the Petitioner submitted, "underlines afresh the urgent need for institutional correctives within the policing system in this country and the acute need for India to enact a strong law to prohibit and prosecute cases of torture and custodial deaths, in fulfilment of its legal obligations, both national and international, to guarantee protection to right to life."

It is submitted that such incidents are a sheer violation of fundamentals rights guaranteed under Article 14 and 21 of the Constitution and there is an imminent need for "institutional correctives".

Therefore, the Petitioner has urged the Court to fill the gaping legal lacunae and ensure an effective and purposeful framework to prevent custodial violence.

It has also sought a direction upon the Central Government to form an "Independent Committee" consisting of members from all the relevant departments/ ministries to review the entire legal framework and find pitfalls in the existing legal framework in order to curb the menace of custodial torture/deaths/rapes.

The said Committee, the Petitioner has sought, should be monitored by the Supreme Court itself, to ensure that the legislative framework is re-hauled in consonance with the guidelines laid down by the Courts.