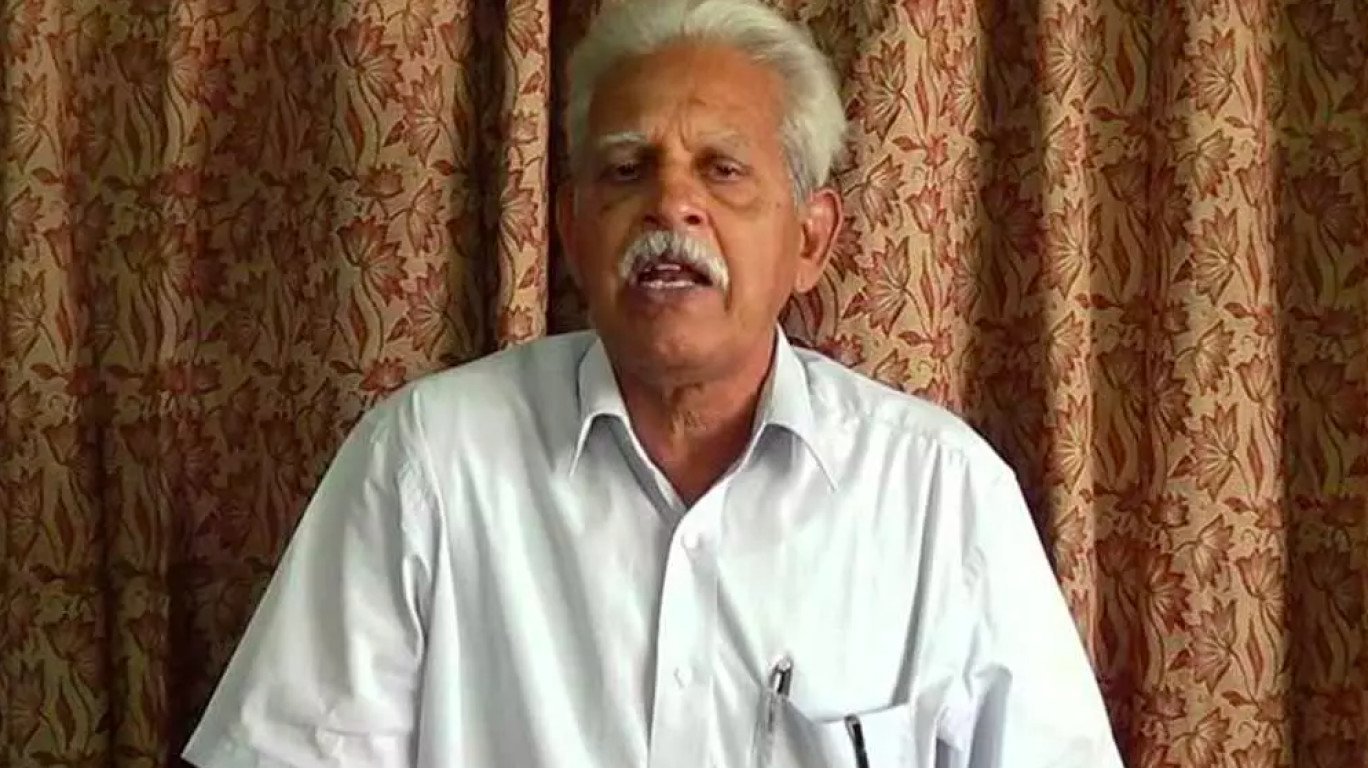 The Supreme Court on Thursday directed the Bombay High Court to list the bail application of 81-year-old poet P. Varavara Rao, who is an undetrail in the Bhima Koregaon case, before the appropriate Bench and hear it at the earliest. A Bench comprising of Justices UU Lalit, Vineet Saran and S. Ravindra Bhat expressed concern about the bail application filed on medical grounds...

The Supreme Court on Thursday directed the Bombay High Court to list the bail application of 81-year-old poet P. Varavara Rao, who is an undetrail in the Bhima Koregaon case,  before the appropriate Bench and hear it at the earliest.

A Bench comprising of Justices UU Lalit, Vineet Saran and S. Ravindra Bhat expressed concern about the bail application filed on medical grounds not having been listed before the Bombay High Court since 17 September and directed the Chief Justice of Bombay High Court to list the same at the earliest.

The Bombay High Court has also been directed to take up the plea filed on behalf of Varavara Rao's wife Pendaya Hemlatha which seeks for immediate release of Rao on medical grounds.

In today's hearing, Senior Advocate Indira Jaising, appearing on behalf of the petitioner, submitted to the Court that there was violation of right to health and there have been instances wherein undertrials have died due to insufficient medical facilities.

The Court noted that it had to be seen whether Taloja Hospital or Nanavati Hospital was better equipped to deal with Rao's medical condition. Further, they expressed concern that because two judges had recused from the matter, the bail application of Rao was not being heard.

Justice Bhat also observed that the health of all prisoners was important for the State and the same should extended to all prisoners.

The Court, in light of the above, recorded that the matter raised questions regarding human rights of a prisoner/convict/accused. The Petitioner has been directed to withdraw the plea and file the appropriate petition before the concerned High Court.

Additionally, the High Court has been directed to list the bail application before the appropriate Bench at the earliest.

The Telugu point has been under custody since August 2018 under the Unlawful Activities Prevention Act(UAPA) for alleged links with Maoists.

Filed on behalf of Rao's wife by Advocate Sunil Fernandes, the writ petition preferred under Article 32 of the Constitution stated that Rao's immediate release is pertinent from Taloja Central Jail, Maharashtra as his health condition is very feeble and that he suffers from various co-morbodities and not every person with Covid19 has similar symptoms.

Elaborating on the health issues of Rao, the plea submitted that the letter dated 09.09.2020 received from co-Accused, Vernon Gonsalves also reflects that the condition of the Petitioner's husband is not normal.

It was further averred that DVaravarao Rao is 81 years old and the question that would arise is whether the jail would have necessary facilities to take care of him.

Pointing to the legal aspects, it was further stated that even otherwise, the mandate prescribed under Section 21(2) of the National Investigation Agency Act, 2008 stipulates that the appeal should be disposed within 3 months from the date of admission of the Appeal.

It was contended that since the chance of commencement of trial in the immediate future is bleak and charges are yet to be framed and there is no bar to grant bail on health grounds under the Unlawful Activities Prevention Act or the National Investigation Act, his release can basis temporary bail can be granted.

In this backdrop, seeking his temporary bail on medical grounds, the plea had further prayed that Dr. Rao be allowed to travel to Hyderabad to be with his family and loved ones.