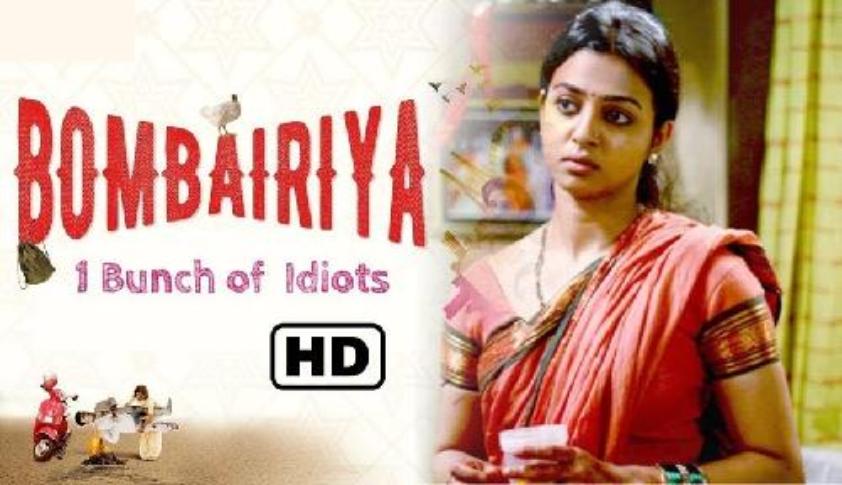 There has always been a demand for witness protection law across the country, due to low conviction rate in heinous criminal and unsolved cases—particularly those in which the accused is a powerful person such as a politician. However, it has often been alleged that there is a lack of political will to bring about such legislation.

Nevertheless, recently the Supreme Court approved a draft witness protection plan called the "Witness Protection Scheme". The Apex Court has asked all the states, except Jammu and Kashmir (which has a separate constitution) to implement the scheme until Parliament converts the draft/scheme into a law.

The necessity of and the issues surrounding witness protection have now attracted Bollywood's attention too, with a full fledged movie—Bombairiya—made on the theme.

Considering the seriousness of the issue, the government wanted to promote such films based on the social cause and public interest. A special pre-release screening was therefore held on Tuesday evening at the Mahadev Auditorium, New Delhi for legal luminaries.

The screening of the film was arranged by the Film Division of Information and Broadcasting Ministry, and Additional Solicitor General (ASG) Pinky Anand.

Speaking to LiveLaw, ASG Pinky Anand said, "witness protection is one of the fundamentals that a government needs in a society increasing its awareness against crime. We often crib about low rates of convictions, but ignore the reasons why... a strong witness protection program will enable us to get justice and increase social responsibility without fear of retribution.

I think that it is important for films which have a social message in public interest must be promoted by Government. It sends a strong message in society about the commitment of government to rule of law and justice. Equally, important that is the film I the production of a young woman debutante director who has made her debut with the film."

Actors Radhika Apte and Ravi Kishan starer-comedy mystery, made by debutant Director Pia Sukanya and her producer husband Michael Ward, is scheduled for its pan India release on January 18.

The film's director threw light on the subject chosen by her, saying, "I wanted my film to be entertaining yet still be universally important to every citizen. After the 'Nirbhaya' atrocity in 2012, like many of my generation, I asked myself how people could not stop to help the stricken victims and drive on by.

Films like No One Killed Jessica point out how powerful people can get away with murder, with witnesses suddenly 'forgetting' what they saw and heard. It's understandable how some refuse to get drawn into a case and stuck in an endless and sometimes dangerous process. Then I started looking into the plight of witnesses in general and researched the law relating to their protection. After assimilating all that I returned to my first instinct, which is to entertain yet hopefully draw people towards this important subject."

As for the complexity behind the core idea of the movie, she told LiveLaw, "Most law or legal issues are based on humanistic principles. Bombairiya is intended to be complicated at the level of plot and mystery but the legal issue at its core is simple: "witnesses are the eyes and ears of justice" and if we don't provide a safeguard for them then as a society we are eroding the quality of justice available to all of us."

Apte plays the role of a PR professional for a fading film star Karan (Ravi Kishen). During the Christmas season, it was a crazy day for her after her phone, which contains a suspicious video, was stolen from her.

The film portrays the involvement of a politician (Adil Hussain) facing trial in court while his hitman attempts to kill the case witness to destroy the evidence against him. In the movie, actress Shilpa Shukla, who plays Deputy Home Minister Irawati, also wife of actor Karan in the film finally agrees to bring the witness protection law.

Senior advocates from Supreme Court including activist-lawyer Indira Jaisingh and Geeta Luthra were among the lawyers from Delhi's legal fraternity who were found attending the screening of the movie on a working day.

Commenting on the movie, Ms. Jaising told LiveLaw that it was a "very well made and entertaining film" and that she enjoyed it immensely. "It raises an issue of social and legal implications," she added.