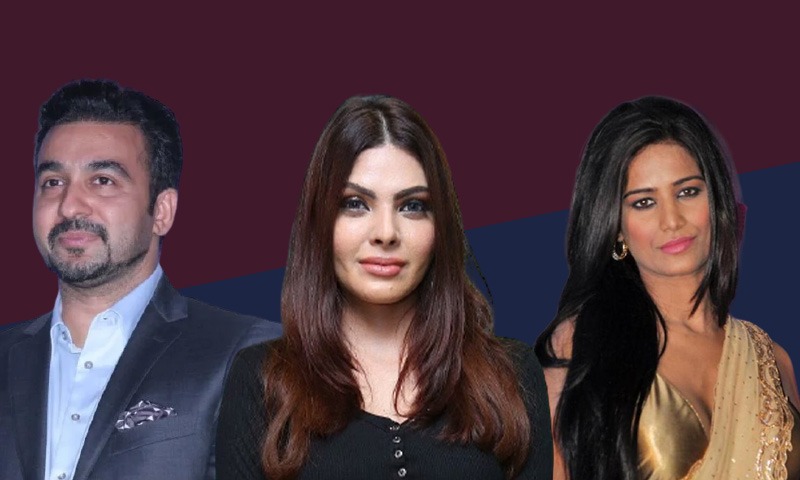 The other three accused whose anticipatory bail applications were rejected include Suvojit Chaudhari, Umesh Kamat, and Sam Ahmad.

On November 6, 2020, over 20 people were booked by the Nodal Cyber Police, Mumbai under sections 292 (obscenity), section 67 and 67A (transmitting sexually explicit material), of the Information Technology Act, 2008,, and sections of the Indecent Representation of Women (Protection) Act, 1986.

The accused were booked on the complaint of 67-year-old Madhukar Keni, a retired Customs and Central Excise officer. He approached the Cyber police, on October 31, 2020, with a pen drive and complaint against several adult content platforms. He alleged that when Sherlyn Chopra's name was entered on a search engine, her obscene videos came on screen.

In her anticipatory bail application, Chopra described herself as a businesswoman and an artist in the business of creating a) films, short films, web series for the Indian market, and b) adult content for the international market via a subscription-based global website, namely, onlyfans.com."

Chopra and Pandey were on interim protection throughout.

APP Rujuta Ambekar for the police contended that Kundra may have been granted bail in the other obscenity case but here there were several other accused whose roles are properly defined.

Ambekar said that while such obscene videos and such a business may be legal in another country, "We have to consider the law of our nation. Where is subscription-based adult content allowed in the law?"

She argued that if one person subscribed and downloaded an adult video, it could easily be circulated through social media.

Raj Kundra through his counsels said his name is not reflected in the FIR filed last year and he had cooperated with investigators.

He contended in February, 2020, one of his acquaintances approached him to invest in a venture named Armsprime Media Pvt Ltd, which was engaged in providing a digital platform for artists to showcase their talents and interact with clients.

The venture was to work on a subscription model. Kundra said in his plea that he thought the concept of the venture was unique and a genuine business decision. Moreover, he was associated with the company only between February to December 2020, and had never taken any active part in its contract building or content creation.

Kundra added that one of the apps created by the company called "Hotshots" has nothing to do with pornography, as is alleged by the police. Kundra also claimed he was being falsely implicated and dragged in the matter.