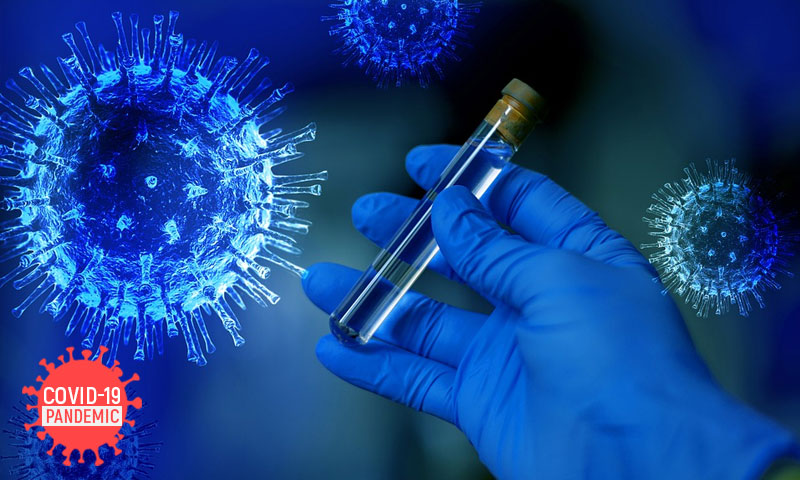 In view of the national lockdown, the Allahabad High Court on Monday extended the 12 months period stipulated under Section 29A of the Arbitration & Conciliation Act, 1996, for the Arbitral Tribunal to pass the final award in matters other than international commercial arbitration.

In a case registered suo moto to meet the eventualities occurred as a consequence to lockdown due to the threat of Novel Corona Virus (COVID-19), the bench comprising of Chief Justice Govind Mathur and Justice Siddhartha Varma said,

"As per provisions of Section 29A of the Arbitration and Conciliation Act, 1996 the award in the mater other than international commercial arbitration is required to be made within a period of twelve months from the date of completion of pleadings under sub-section (4) of Section 23. The requirement of Section 29A of the Act is mandatory by nature. However, looking to the extraordinary circumstances, it is desirable to extend the period aforesaid.

Accordingly, it is directed that if in any arbitral proceedings the pleadings under sub-section (4) of Section 23 of the Act have been completed and the period of twelve months has expired or is going to be expired on or after 25th March, 2020 then the same stands extended upto 25th May, 2020."

The High Court also noted that many bail orders had not been executed due to non-availability of sureties. Thus considering the "impediments" in arranging sureties because of lockdown, the bench temporarily waived of production of sureties by persons who were granted bail on or after March 15 and directed that they be released on furnishing of personal bonds. It ordered,

"Looking to impediments in arranging sureties because of lockdown, while invoking powers under Article 226 and 227 of the Constitution of India, we deem it appropriate to order that all the accused-applicants -2- whose bail applications came to be allowed on or after 15th March, 2020 but have not been released due to non-availability of sureties as a consequence to lockdown may be released on executing personal bond as ordered by the Court or to the satisfaction of the jail authorities where such accused is imprisoned, provided the accused-applicants undertakes to furnish required sureties within a period of one month from the date of his/her actual release."