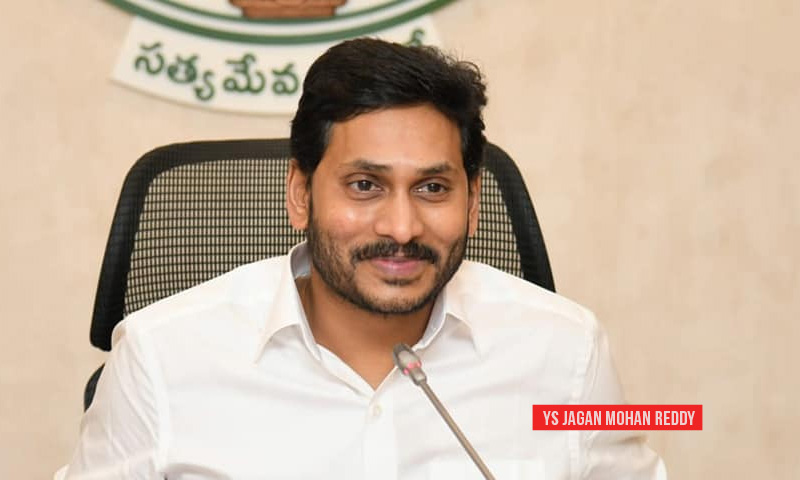 A plea has been been moved against Andhra Pradesh Chief Minister, Andhra Pradesh Government's press conference revealing his complaint to CJI SA Bobde against Supreme Court Judge Justice NV Ramana and judges of AP High Court.Filed on behalf of Sunil Kumar Singh, a practicing lawyer, through Advocate on Record Mukti Singh, the plea seeks a stop on such press briefings by the Chief...

Filed on behalf of Sunil Kumar Singh, a practicing lawyer, through Advocate on Record Mukti Singh, the plea seeks a stop on such press briefings by the Chief Minister against judges and to issue "show cause notice" to him as to why suitable action should not be taken against him.

Averring in the grounds, inter alia, that the act and deed of the respondent is an attempt to tarnish the Majesty of the Highest court of the country, the plea states that the Press Conference by the Chief Minister made unsubstantiated allegations against an honourable judge of this Hon'ble court.

The petitioner contends that Reddy has "crossed the limit" which has been prescribed by the Constitution.

"....alleging corruption and bias is prohibited by the clear provisions and mandate of the Constitution of India as provided under Article(s) 121 and 211 of the Indian Constitution. Wherein it has been mandated by the Constitution that no discussion shall take place in Parliament or in state legislature with respect to the conduct of any judge of Supreme Court or the High Court in the discharge of his duty"

Further, it is averred that freedom of speech and expression guaranteed under Article 19(1)(a) of the constitution is subject to reasonable restrictions in relation to contempt of courts and defamation. "In the society of today, where the discussion in the media and on social media can go wild within days or within hours, it can affect the image of judiciary and hence the confidence of the general public in the judiciary," the plea reads.

"What is at stake is the confidence which a court must inspire in the public in the democratic society."

In this context, the plea stipulates that the Chief Minister is under oath and allegiance of the Constitution and is thus bound by it to respect the Judiciary. Furthermore, the selection of a time like this of making such allegations is highly suspicious and doubtful as the honourable Judge is in the service of Indian judiciary and public since long. "in the present scenario our country is going through various socio-economic challenges as well as external disturbance also.... The respondent has totally failed to understand and appreciate that by this irresponsible statement and behaviour he is trying to destabilise the faith of public at large in system which is not permitted," the plea states.