Breaking: Justice S A Bobde Sworn In As The 47th Chief Justice Of India 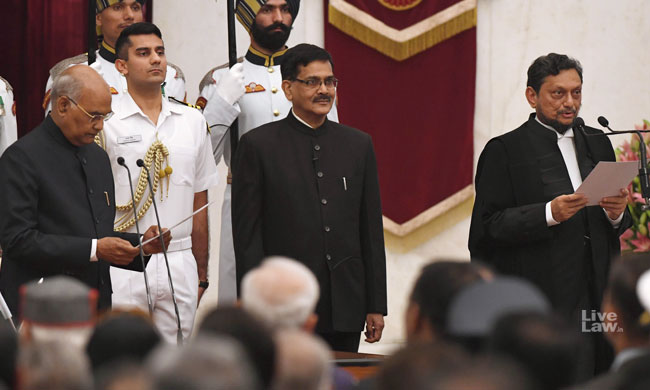 Justice Sharad Arvind Bobde was sworn in as the 47th Chief Justice of India on Monday morning at a function held at Rasthrapathi Bhavan.

President Ram Nath Kovind read out the statement of oath to him. 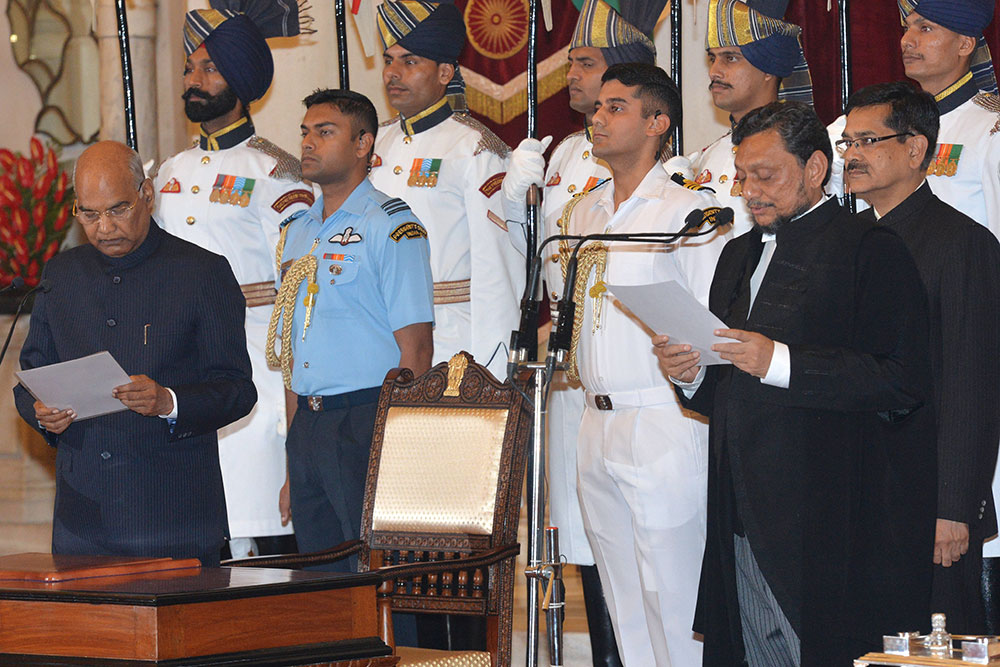 Justice Bobde enrolled with the Bar Council of Maharashtra in 1978 after obtaining his LLB degree from Nagpur University. He practiced for over 21 years at the Nagpur Bench of the Bombay High Court and made appearances before the Principal Seat and before the Supreme Court. He was designated as a Senior Advocate in 1998 and was subsequently elevated as an Additional Judge of the Bombay High Court in March, 2000. He joined as Chief Justice of Madhya Pradesh High Court on 16 October 2012
In April, 2013, he was elevated as a Judge of Supreme Court.  His term is till April 23,2021. 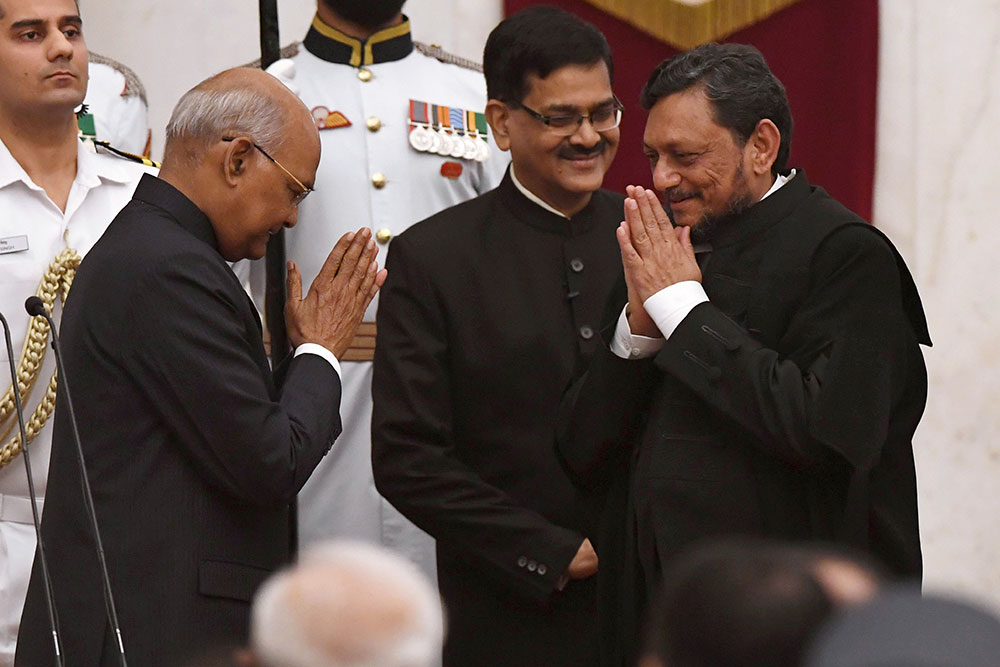 He has been on several important benches such as the Puttaswamy case which held right to privacy a fundamental  right and the recent Ayodhya title dispute. He, along with Justice Indira Banerjee and Indu Malhotra, conducted the inquiry into allegation of sexual harassment against CJI Gogoi.

He is also serving as the Chancellor of Maharashtra National Law University, both at Mumbai and Nagpur campuses.

Pictures and Video From PIB