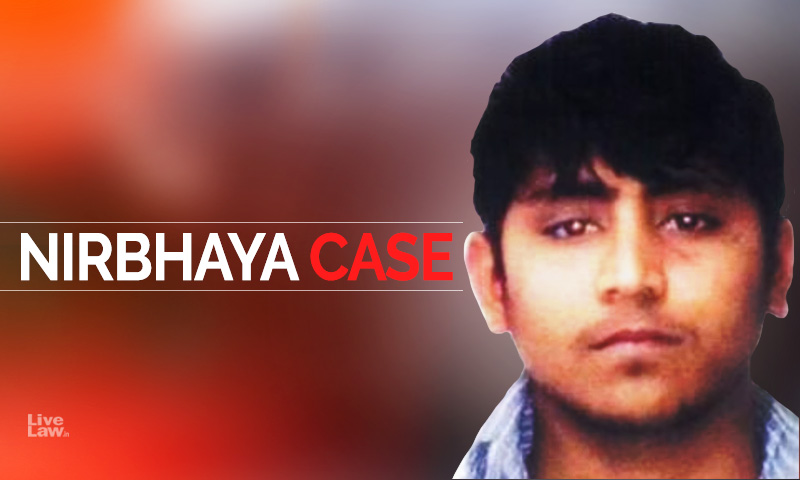 A day before the scheduled hangings in the Nirbhaya case, the Supreme Court on Thursday dismissed the curative petition filed by death row convict Pawan Kumar Gupta challenging the dismissal of his claim of juvenility at the time of offence.

On January 20, a 3-judge bench comprising Justices R Banumathi, Ashok Bhushan and A S Bopanna had dismissed the Special Leave Petition filed against the Delhi HC order which rejected the claim.

The bench held that the same claim was earlier rejected by the Court at trial stage after due consideration.

The bench held that Delhi High Court had rightly rejected the plea.

Later, the same bench dismissed the review petition preferred against the rejection of juvenility claim.

Advocate A P Singh, lawyer of Pawan Gupta, claimed that his school records show that he was a juvenile at the time of the crime. He argued that the school leaving certificate showed his date of birth as October 8, 1996.