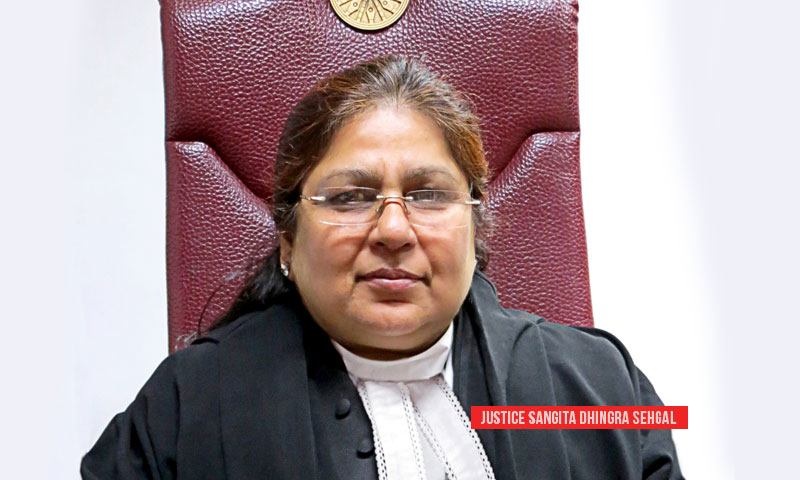 The Central Government on Thursday accepted the resignation tendered by Justice Sangita Dhingra Sehgal, judge of Delhi High Court with effect from May 30.

"Smt. Justice Sangita Dhingra Sehgal has tendered her resignation from the office of Judge, Delhi High Court, in pursuance of proviso (a) to clause (1) of Article 217 of the Constitution, with effect from 30 May, 2020", said a notification issued by the Department of Justice on Thursday.

She is set to take charge as the President of the Delhi State Consumer Redressal Commission soon.

In November 2019, the Union Cabinet had approved her appointment as a member of the Competition Commission of India.