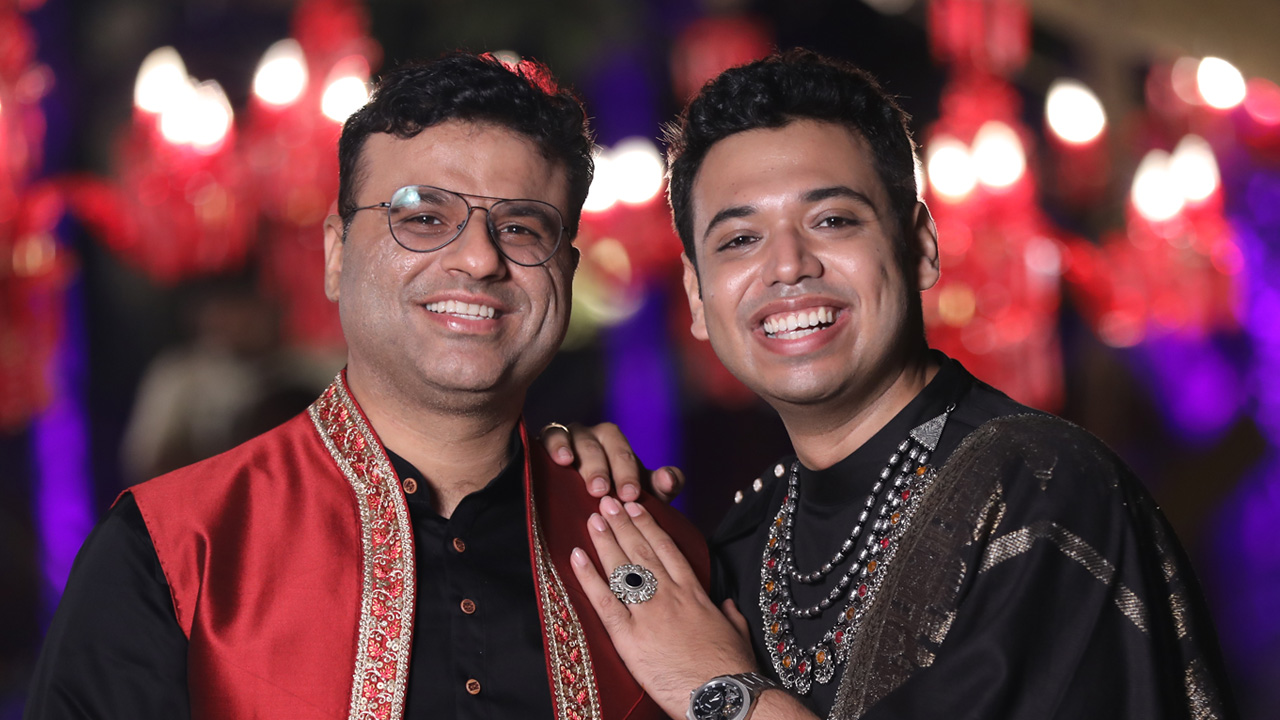 A division bench headed by Chief Justice of India DY Chandrachud has directed notices be issued to Attorney General for India in addition to the Central government, returnable in four weeks.

Senior Advocate Mukul Rohatgi appearing for the Petitioners submitted that the issue is a "sequel" to Navtej Singh Johar and the Puttaswamy judgments. "This is a living issue, not a property issue. Impact is on health, succession. We are only here talking about the Special Marriage Act."

Senior Advocate Neeraj Kishan Kaul, appearing for the petitioners, told the bench about the Centre's statement before the Kerala High Court that it was taking steps to have all the cases transferred to the Supreme Court. He submitted that issue affects basic rights like gratuity, adoption, surrogacy of same-sex couples. "Even the opening of joint accounts", he added.

The first PIL is filed by Supriyo Chakraborty and Abhay Dang. They have been a couple for almost 10 years and they recently had a commitment ceremony in December 2021, where their relationship was blessed by their parents, family and friends. Now, they seek that their marriage be recognized under the Special Marriage Act.

The second PIL is filed by Parth Phiroze Mehrotra and Uday Raj Anand who have been in a relationship with each other for the last 17 years. They claim that they are presently raising two children together, but since they cannot legally solemnize their marriage, it has resulted in a situation where both Petitioners cannot have a legal relationship of parent and child with both their children.

Their plea points that Section 4 of the Special Marriage Act, though permits any two persons to solemnize a marriage, the subsequent conditions in sub-Section (c) therein restrict its application only to males and females.

They thus pray that the legislation be made gender-neutral by reading down any gender or sexuality-based restrictions.

Reliance is placed on NALSA v. Union of India, where Supreme Court categorically held that our Constitution protects non-binary individuals and that the protections envisaged under Articles 14, 15, 16, 19 and 21 cannot be restricted to the biological sex of "male" or "female".