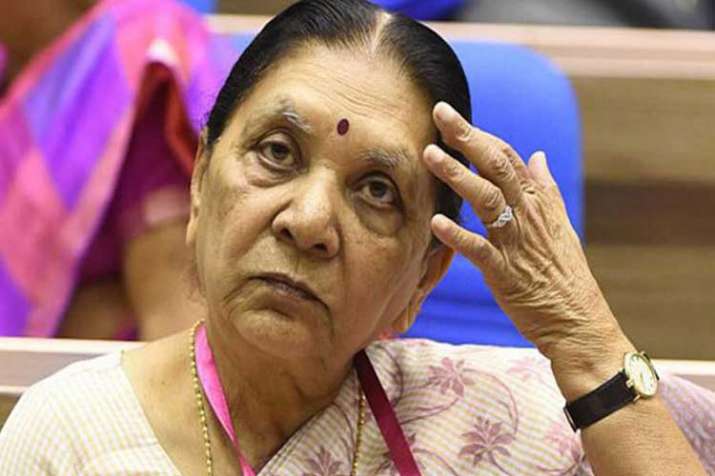 The Uttar Pradesh Cabinet on Tuesday (24th November) gave its nod to the draft ordinance which makes unlawful religious conversion a non-bailable and cognizable offence [Section 7].

The preamble to the Act Reads - "To provide for prohibition of unlawful conversion from one religion to another by misrepresentation, force, undue influence, coercion, allurement or by any fraudulent means or by marriage and for the matters connected therewith or incidental thereto."

Key Provisions in the Ordinance

* Prohibition of conversion from one religion to another religion by misrepresentation, force, fraud, undue influence, coercion, allurement or marriage. - No person shall convert or attempt to convert, either directly or otherwise, any other person from one religion to another by use or practice of misrepresentation, force, undue influence, coercion, allurement or by any fraudulent means or by marriage nor shall any person abet, convince or conspire such conversion:

Provided that, if any person reconverts to his immediate previous religion, shall not be deemed to be a conversion under this Act. [Section 3]

* The Ordinance states that if any conversion is made due to any Allurement, Gift, Gratification, Easy Money, Material Benefit, Employment, Free education in reputed school or better lifestyle, divine displeasure or due to Coercion, Fraudulent means, then such a conversion shall be punishable under Section 5.

* The Ordinance provides that there shall be Prohibition of conversion from one religion to another religion by way of misrepresentation, force, undue influence, coercion, allurement or by any fraudulent means.

* Aggrieved Person - Any aggrieved person, his parents, brother, sister, or any other person who is related to him by blood, marriage or adoption may lodge a complaint of such conversion which contravenes the provisions of section 3.

* The Ordinance also states that whoever contravenes the provisions of Section 3, shall, without prejudice to any civil liability, be punished with imprisonment for a term, which shall not be less than one year but which may extend to five years and shall also be liable to fine (not less than rupees 15,000):

* The Ordinance also provides that whoever contravenes the provisions Law in respect of a minor, a woman or a person belonging to the Scheduled Caste or Scheduled Tribe shall be punished with imprisonment for a term which shall not be less than two years but which may extend to seven years and shall also be liable to fine (not less than rupees 25,000).

* Further, the Court can direct the Accused to pay as compensation (up to rupees 5 lakh) to the Victim of such Religious Conversion

* Conversion done for the sole purpose of marriage or vice versa - If any marriage is done for the sole purpose of unlawful conversion or vice versa, by the man of one religion with the woman of another religion either by converting himself before or after marriage or by converting the woman before or after marriage may be declared void by the family Court or where family Court is not established, the Court having jurisdiction to try such case on a petition presented by either party thereto against the other party of the marriage. [Section 6]

The proviso to this Section states that all the provisions of sections 8 and 9 shall apply to such marriages.

It has to be clearly stated in the form that the conversion is being done out of free will and that the person wishes to convert his religion without force, undue influence, coercion, allurement

Failure to do so will invite imprisonment for a term which shall not be less than six months, but may extend to 3 years and shall also be liable to fine.

The DM will have to satisfy himself/herself that the Conversion is made voluntarily, if the permission is granted, then the concerned Priest, Pujari, Maulvi/Mulla, Padari shall inform the DM regarding the place and time of as to when he is going to convert a particular person. If he fails to inform the DM about the proposed Conversion, he shall also be liable to punishment. [Section 8]

He/She has to state that he belonged to a particular religion and now he/she has converted to another religion. Failure to do so shall have the effect of rendering the said conversion illegal and void. [Section 9]

Also, the registration of the organization or institution under any law for the time being in force may be cancelled by the competent authority upon a reference made by District Magistrate in this regard.

The State Government shall not provide any financial aid or grant to such institution or organization violating the provisions of this Act. [Section 10]

* Burden of Proof - The burden of proof as to whether a religious conversion was not effected through misrepresentation, force, undue influence, coercion, allurement or by any fraudulent means or by marriage lies on the person who has caused the conversion and, where such conversion has been facilitated by any person, on such other person. [Section 12]

* Under the ordinance, it is not necessary for a person desirous to convert his/her religion, to provide any reasons behind his/her intention of converting.

Intimation regarding intended conversion from one religion to another (Schedule 1)

Notice by the religious priest regarding intended conversion from one religion to another (Schedule 2).

Intimation regarding conversion from one religion to another (Schedule 3)

CM Adityanath had also referred to the ruling of Allahabad High Court in Priyanshi @ Km. Shamren and others v. State of U.P. and Another [Writ C No. 14288 of 2020],
wherein the Allahabad High Court had dismissed a writ petition seeking police protection filed by a married couple.

This was after the Court noted that the girl was a Muslim by birth and she had converted her religion to Hinduism, just a month before the marriage was solemnized.

Notably, the judge referred to a 2014 judgment in Noor Jahan Begum @ Anjali Mishra & Anr. v. State of U.P. & Ors., in which it was observed that conversion just for the purpose of marriage is unacceptable.

However, the Allahabad High Court's Division Bench on 11th November delivered a Judgment in which it held that the judgments in Noor Jahan and Priyanshi are not laying down good law.

"None of these judgments dealt with the issue of life and liberty of two matured individuals in choosing a partner or their right to freedom of choice as to with whom they would like to live."

In this important ruling, the Allahabad High Court specifically observed that "Right to live with a person of his/her choice irrespective of religion professed by them, is intrinsic to right to life and personal liberty."