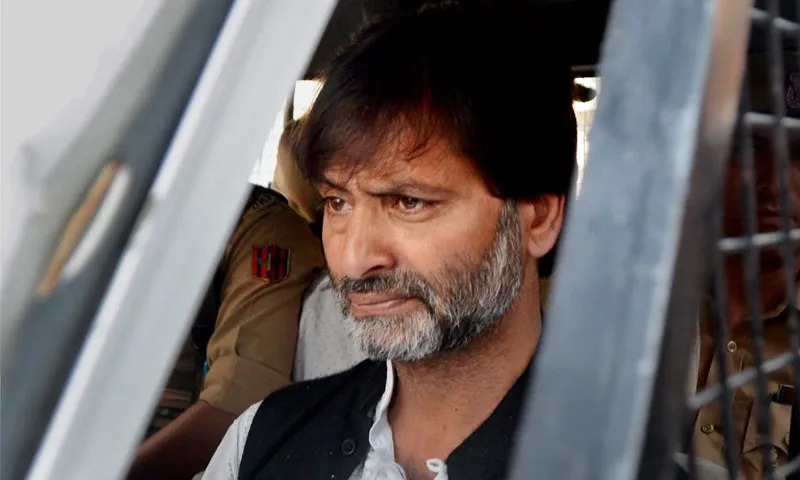 A Special NIA Court in Delhi on Wednesday sentenced Kashmiri separatist leader Yasin Malik to Life Imprisonment after he was convicted in connection with Jammu & Kashmir terror funding case.

Malik had pleaded guilty in the case and did not contest to the charges against him.

Order was pronounced by Special NIA Judge Praveen Singh, who clarified that the sentence will run concurrently.

Malik has been sentenced as follows:

The development came after the Court had framed charges against Malik and others under Unlawful Activities Prevention Act (UAPA) in the case, in March this year.