Burden Of Proof Ordinarily Rests On Those Who Attack The Deed, Reiterates SC [Read Judgment] 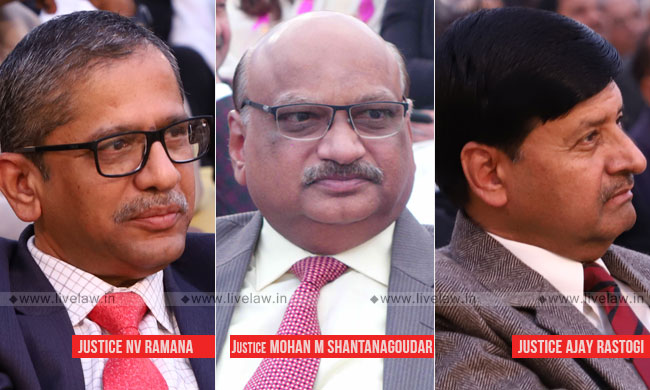 x
"In the ordinary course the burden of proof rest, on who attack."
Your free access to Live Law has expired
To read the article, get a premium account.

The Supreme Court has reiterated that the burden of proof rests ordinarily on those who attack the deed.

In this case, the High Court noted that the plaintiff was a pardanasheen illiterate lady and taking note of the judgment in Mst. Kharbuja Kuer Vs. Jangbahadur Rai held that burden of proof in such a case rest, not with those who attack, but with those who found upon the deed, and the proof must go so far as to show affirmatively and conclusively that the deed was not only executed by, but was explained to, and was really understood by the grantor.

In appeal [Ali Hussain(D) vs. Rabiya], the bench comprising Justice NV Ramana, Justice Mohan M. Shantanagoudar and Justice Ajay Rastogi noted that there are no pleadings in support that the plaintiff was a pardanasheen illiterate lady and was entitled for protection of law and the burden was on the defendant to prove that the alleged power of attorney was the result of fraud. It reveals from the record that without there being any factual foundation, the High Court, while admitting the appeal, framed two substantial questions of law in reference to which there was no supporting pleadings on record, the bench said.

Setting aside the High Court judgment, the bench observed:

On perusal of the plaint, it reveals that it has nowhere been pleaded that the plaintiff is a pardanasheen illiterate lady. In the ordinary course the burden of proof rest, on who attack.