CAA Petitions To Be Heard After Sabarimala Reference; CJI Asks Sibal To Mention After Holi Break 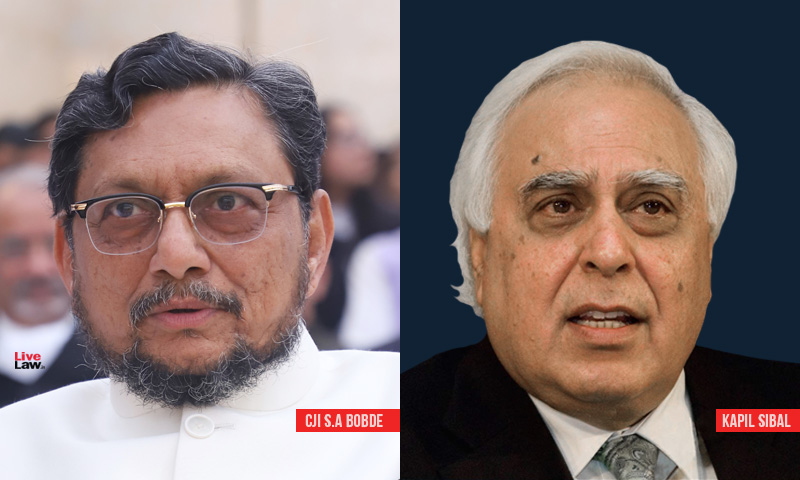 Senior Advocate Kapil Sibal on Thursday mentioned before the Chief Justice of India the petitions challenging the controversial Citizenship Amendment Act 2019 for early listing.CJI S A Bobde in response asked Sibal to mention the matter immediately after the Holi break, and said that the matter could be heard immediately after the 9-bench hearing on Sabarimala reference.The Supreme Court...

The Supreme Court is closing for Holi vacations on March 9, and will re-open on March 16.

Attorney General K K Venugopal submitted that the Central Government will file its counter-affidavit within 2 days.

On January 22, the CJI-led bench had given Centre four weeks time to respond to as many as 140 writ petitions filed challenging the constitutional validity of CAA. The bench had also indicated that the matter might be referred to Constitution Bench.

The law - which liberalizes the grant of citizenship to non-Muslim migrants from Pakistan, Afghanistan and Bangladesh who had entered India before December 31, 2014 - is being challenged on the ground that it offends Article 14 by bringing in religion-based discrimination and also violates the basic structure principle of secularism by linking citizenship with religion.