Can Pillion Rider Claim Insurance In Case Of 'Act Only Policy'? SC To Examine [Read Order] 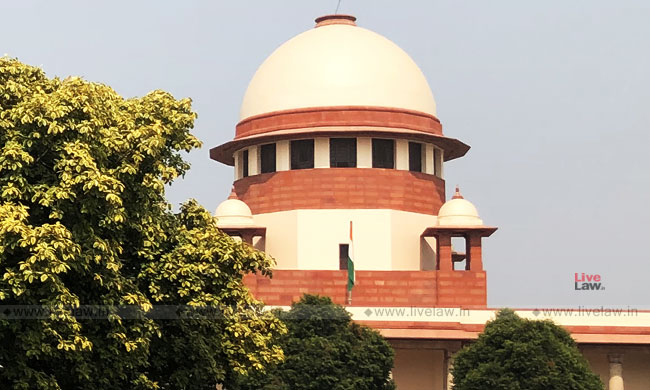 Whether a pillion rider is entitled to claim insurance against the insurer in case it was an 'act only' policy? The Supreme Court will examine.

The bench of Justice Dhananjaya Y. Chandrachud and Justice Hrishikesh Roy has issued notice in a special leave petition filed by an Insurance Company against a Karnataka High Court Judgment.

The contention raised (in Branch Manager Legal, National Insurance Company Limited vs. Pintu) by the insurance company was that since the insurance policy was an "act only policy" and not a "comprehensive package policy", the insurer is not liable for the injuries which were sustained by the pillion rider.

The Karnataka High Court had rejected this contention raised by the insurer and had held as follows:

It is to be noted that in Oriental Insurance Company Ltd. v. Sudhakaran K. V., the Supreme Court has dealt with the issue whether a pillion rider on a scooter would be a third party within the meaning of Section 147 of the Act. It had held as follows: (i) the liability of the insurance company in a case of this nature is not extended to a pillion-rider of the motor vehicle unless the requisite amount of premium is paid for covering his/her risk; (ii) the legal obligation arising under Section 147 of the Act cannot be extended to an injury or death of the owner of vehicle or the pillion-rider; (iii) the pillion-rider in a two-wheeler was not to be treated as a third party when the accident has taken place owing to rash and negligent riding of the scooter and not on the part of the driver of another vehicle."