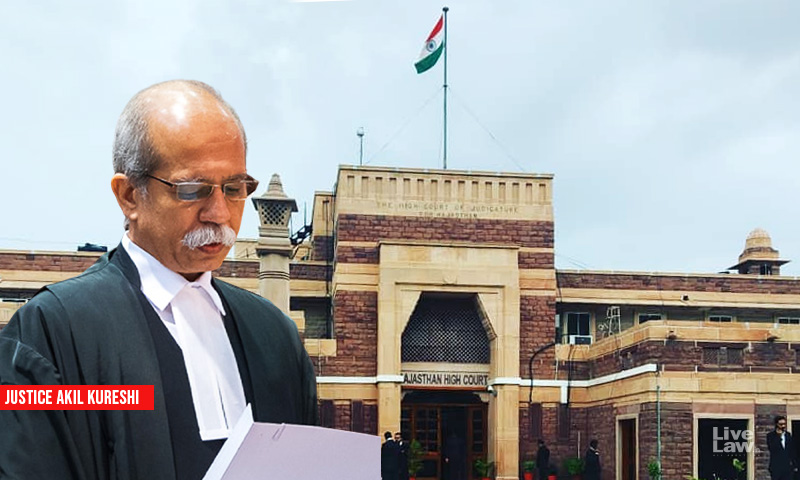 Justice Kureshi enrolled as an Advocate in Gujarat after obtaining an LL.B. degree in 1983. He was appointed as an Additional Judge of the Gujarat High Court in March 2004 and was made a permanent judge in 2005.

He was appointed as an Acting Chief Justice of the Gujarat High Court in November 2018 and was transferred to the Bombay High Court in October 2018.

In May 2019, the Supreme Court collegium recommended the elevation of Justice Kureshi as the Chief Justice of the Madhya Pradesh High Court. However, the Central Government selectively withheld approval for Justice Kureshi's elevation.

Subsequently, the Gujarat High Court Advocates Association filed a writ petition in the Supreme Court, alleging the Central Government of selectively blocking his elevation due to extraneous considerations.