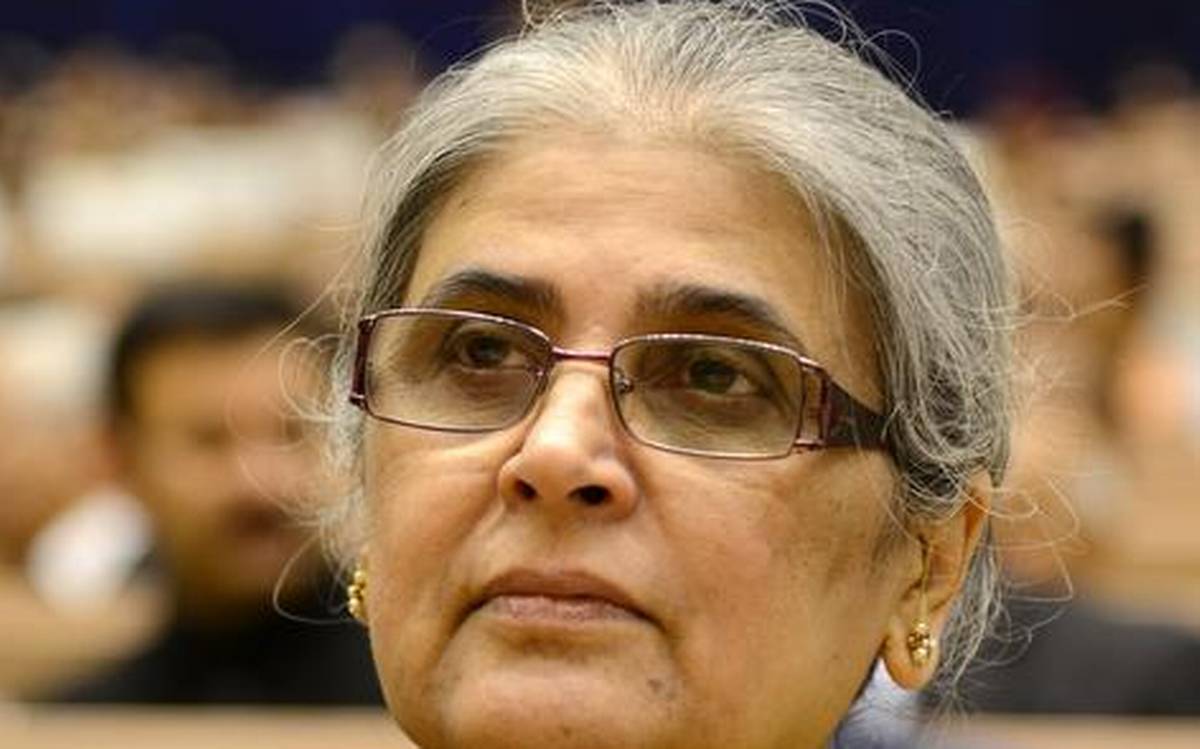 In excercise of powers under Section 5(2) and 6(1) of the Press Council of India Act 1978, the Central Government today notified the appointment of Justice Desai as the PCI Chairperson. The Union Ministry of Information and Broadcasting issued a notification in this regard today.

Her predecessor is former Supreme Court judge Justice CK Prasad, who held office from 2014 to 2022.

Justice Desai was a judge of the Supreme Court from 13 September 2011 to 29 October 2014. Following her retirement from the Supreme Court, she was the Chairperson of the Appellate Tribunal for Electricity.