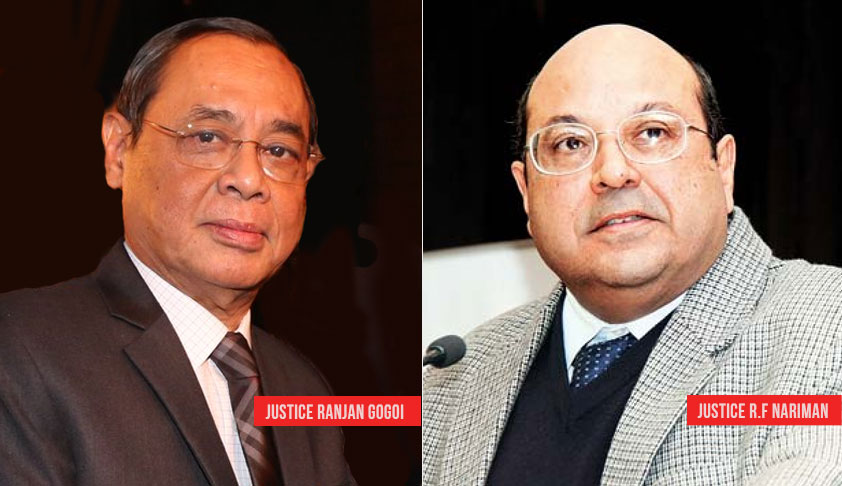 The Supreme Court today talked tough to the Centre, by rejecting its prayer to allow withdrawal of combined armed police forces involved in Assam NRC work for election duty during Lok Sabha polls

"Is it too much to ask that Lok Sabha polls and NRC work should go on simultaneously and peacefully?", the CJI asked Attorney General K K Venugopal.

The Government's request was for suspension of NRC work from the date of notification of LS polls till two weeks after polling, in order to relieve 167 companies of central armed police forces.

Without acceding to the request, the bench headed by CJI Ranjan Gogoi came down heavily on the centre by observing "the Ministry of Home Affairs have been making efforts from the very beginning to destroy NRC process".

The bench also made it clear that the July 31 deadline set by the Court for the completion of NRC exercise will not be extended.

The AG said that carrying out NRC work during election time will be difficult. The elections are likely to be held in highly surcharged atmosphere, and any compromise on law and order cannot be afforded, submitted the AG.

But the bench of CJI Gogoi and Justice R F Nariman did not relent. "NRC work requires only 167 companies of forces, out of 3000 combined armed police force companies. You need 2700 companies for LS polls. So what is the problem", asked CJI Gogoi

The availability of the said officers for NRC work would still leave out over 2000 persons currently engaged in NRC work for being engaged in the election work at the relevant point of time, observed the bench.

The bench of CJI Gogoi and Justice R F Nariman, which is overseeing the process of completion of National Register of Citizens for Assam, has set July 31,2019 as the deadline for completion of the process..