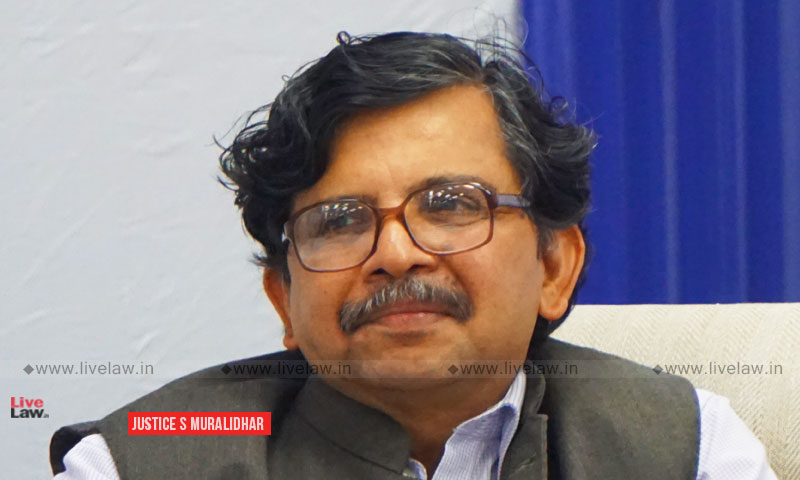 The Centre on Wednesday night notified the transfer of Justice Dr S Muralidhar from Delhi High Court to Punjab and Haryana High Court.

Notably, the transfer is to take immediate effect, and the joining time is not specified as is usual.

The Supreme Court collegium had recommended his transfer on February 12. The Delhi High Court Bar Association had protested against this transfer proposal by abstaining from work for a day last week.

Notably, on his last day as a judge of Delhi High Court, Justice Muralidhar had passed significant orders in matters concerning Delhi Riots.

A midnight hearing was held at his residence at 12.30 AM on February 26, where a bench comprising Justices Muralidhar and Talwant Singh issued directions to police to ensure the safe passage of patients who had been trapped in Al Hind Hospital at riot-affected Mustafabad since 4 PM on February 25 to other hospitals with better facilities.

'We can't let another 1984 scenario happen in this city; not under the watch of this court", observed Justice Muralidhar making an appeal to the authorities of Delhi Government and Centre to reach out to the victims.

Later in the day, a bench comprising Justice Muralidhar and Justice Talwant Singht directed the Delhi police to take a decision within a day regarding registration of FIR for inflammatory speeches against politicians such as Anurag Thakur, Pravesh Verma, Abhay Verma and Kapil Mishra, who had allegedly incited violence in Delhi.

The order was passed in a PIL filed by activist Harsh Mander, despite the stiff opposition by Solicitor General Tushar Mehta, who had appeared for Delhi police. 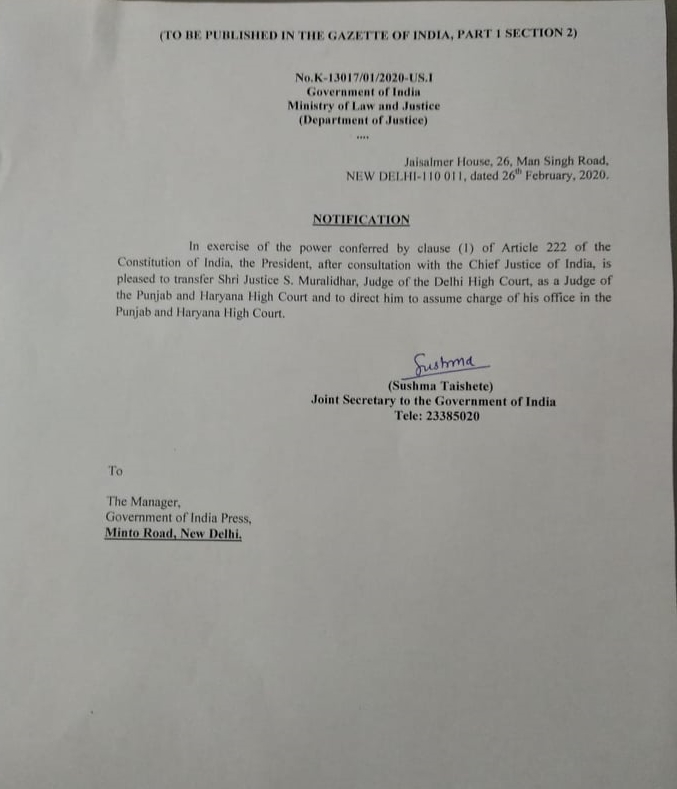