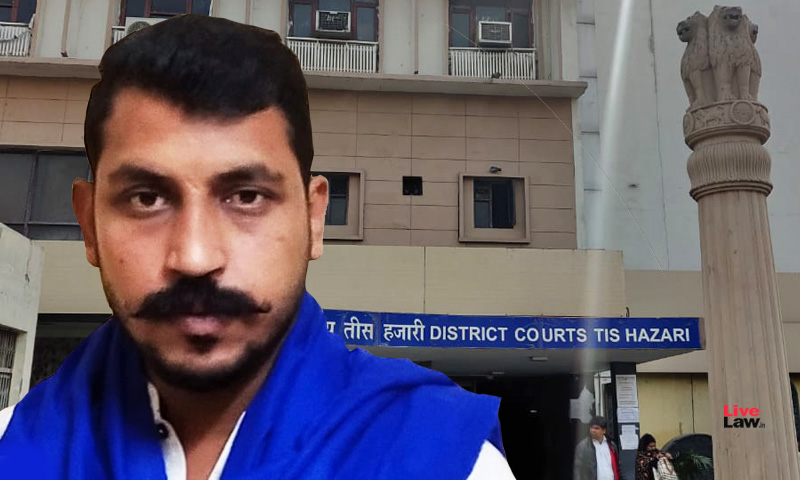 Bhim Army Chief Chandrashekhar Azad has moved Tis Hazari Sessions court seeking modification of the conditions imposed on him while granting him bail in the case relating to alleged incitement of violence during anti-CAA protests.

Judge Dr Kamini Lau on Saturday asked the Prosecution to verify the Delhi address furnished by Azad from the Election Commission of India. The matter will be next taken on January 21.

At the same time, the Court had orally remarked that he will be at liberty to seek modifications of conditions by furnishing a Delhi address with verification.

The plea, filed by advocates Mehmood Pracha and O P Bharti, said Azad was not a criminal and claimed imposing such conditions were wrong and undemocratic. The application has stated that Azad has a local residence at Delhi.

Being a social worker, the condition that he should not visit Delhi for four weeks except for treatment, affects his fundamental rights, stated the application.

Judge Kamini Lau granted bail to Azad on January 15 after 25 days of custody observing that the prosecution has not produced any material to prima facie show his involvement in violence.

On January 9, the Court had granted bail to 15 other persons who were arrested in the same case.