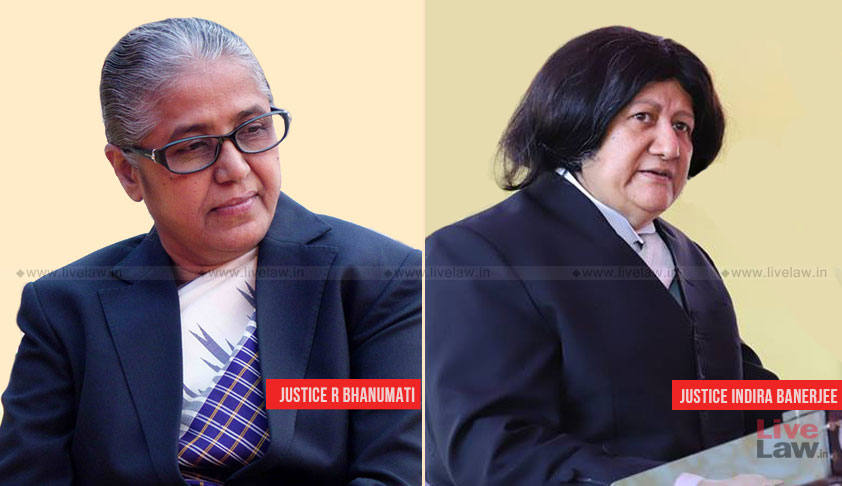 x
“Three-Judge Bench of this Court in 2013 ((1) SCC 177 MSR Leathers vs. S. Palaniappan and Another held that there is nothing in the provisions of Section 138 of the Act that forbids the holder of the Cheque to make successive presentation of the cheque and institute the criminal complaint based on the second or successive dishonour of the cheque on its presentation.”
Your free access to Live Law has expired
To read the article, get a premium account.

The Supreme Court has held that a 'cheque bounce' complaint filed based on the second statutory notice issued after re-presentation of cheques, is maintainable.

In this case (Sicagen India Ltd vs. Mahindra Vadineni), the three cheques issued by the accused were presented by the complainant, and after they were dishonoured, a notice was issued to the accused on 31.08.2009 demanding the repayment of the amount. Thereafter, these cheques were again presented, which were dishonoured again. The complainant issued a statutory notice on 25.01.2010 and later filed the complaint under Section 138 of the Negotiable Instruments Act based on the second statutory notice.

The Madras High Court, allowing the petition filed by the accused, quashed the complaint by holding that "the amount has been specifically mentioned in the first notice and, thereafter, the complainant himself has postponed the matter and issued the second notice on 25.01.2010 and the complaint filed on the same cause of action was not maintainable.

In the judgment, disposing the appeal, the bench comprising Justice R. Banumathi and Justice Indira Banerjee specifically took note of the three judge bench decision in MSR Leathers vs. S. Palaniappan wherein it was held that there is nothing in the provisions of Section 138 of the Act that forbids the holder of the Cheque to make successive presentation of the cheque and institute the criminal complaint based on the second or successive dishonour of the cheque on its presentation.

In the said case, it was specifically held that there is no real or qualitative difference between a case where default is committed and prosecution immediately launched and another where the prosecution is deferred till the cheque presented again gets dishonoured for the second or successive time. The court had observed: "We have no hesitation in holding that a prosecution based on a second or successive default in payment of the cheque amount should not be impermissible simply because no prosecution based on the first default which was followed by statutory notice and a failure to pay had not been launched."

Applying the dictum laid in MSR Leathers, the bench, on the facts of this case, said: "In the present case as pointed out earlier that cheques were presented twice and notices were issued on 31.08.2009 and 25.01.2010. Applying the ratio of MSR Leathers (supra) the complaint filed based on the second statutory notice is not barred and the High Court, in our view, ought not to have quashed the criminal complaint and the impugned judgment is liable to be set aside."

Setting aside the High Court order, the bench remitted back the matter to the Trial Court.