"I Want To End The Senior Business, Only AoRs Can Mention": CJI Ramana Refuses To Permit Senior Advocates To Mention Matters 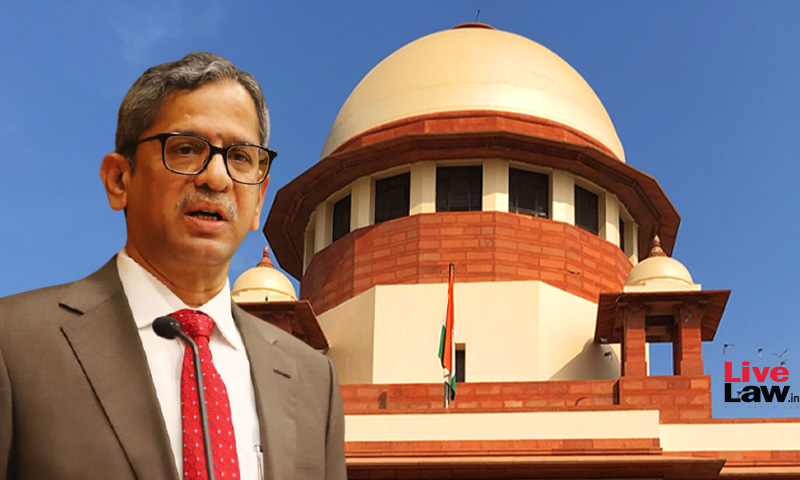 Chief Justice of India NV Ramana on Wednesday did not allow senior advocates to mention matters for urgent listing and said that it is better the mentionings are made by Advocates-on-Record.

The remarks came when a junior advocate sought CJI's permission to allow Senior Advocate AM Singhvi (who was appearing virtually) to permit mentioning.

Expressing his disinclination to allow Senior Counsel, CJI said, "It's better to not allow seniors to mention. I want to end this Senior business. Sorry Mr Singhvi, I don't entertain seniors."

When Senior Advocate Kapil Sibal made an attempt to mention, the CJI said, "Mr Sibal, it applies to you also. Please ask your AOR to mention."

On August 5, CJI Ramana had told Senior Advocate AM Singhvi that he had received requests from junior lawyers to not allow mentioning by senior advocates.