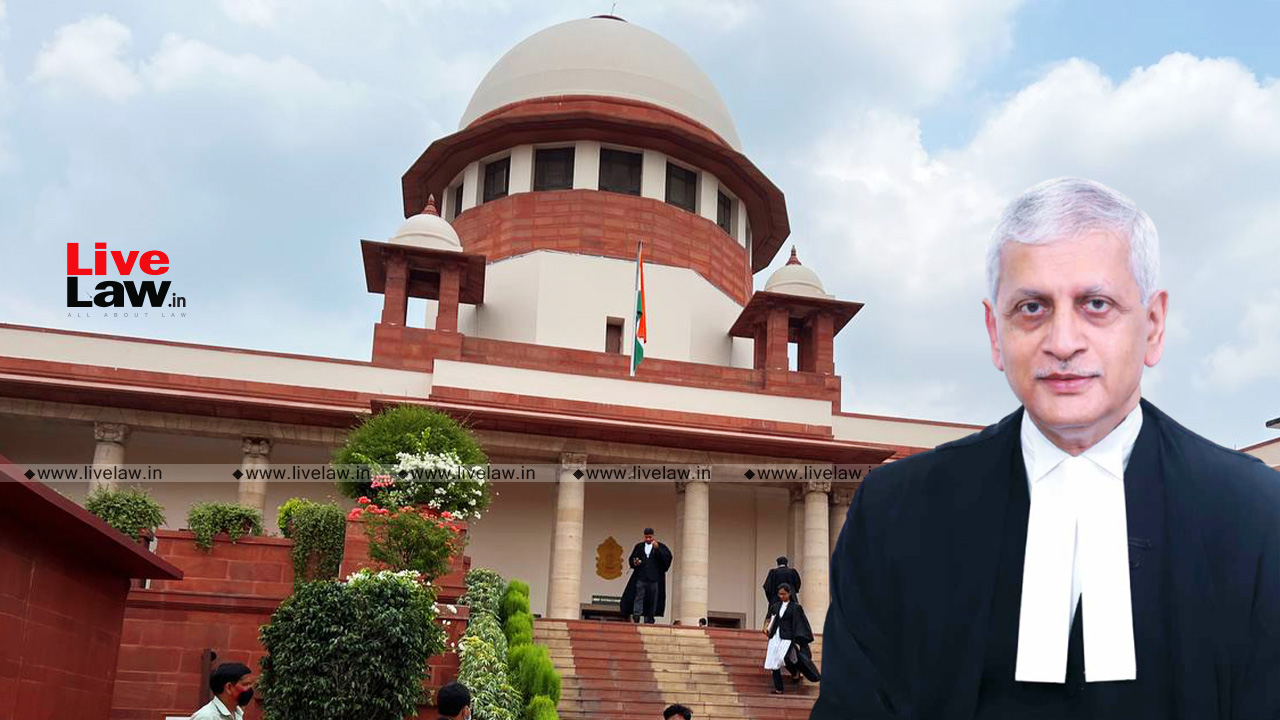 A notice issued by the Supreme Court's computer cell stated as follows :