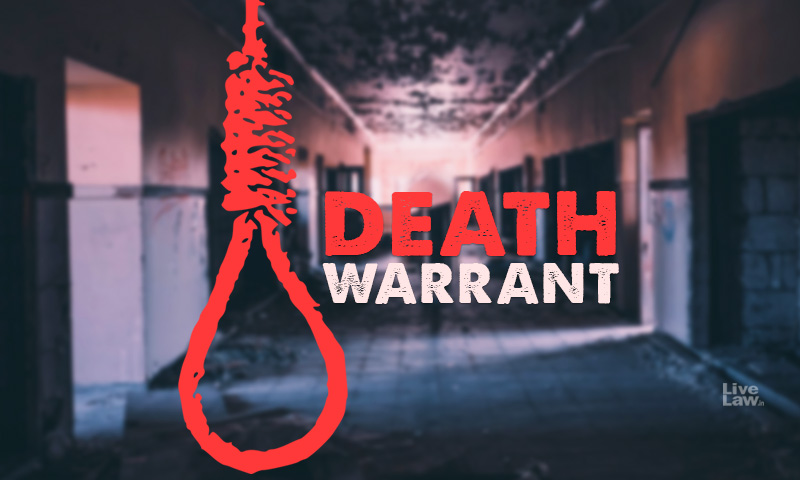 The Central Government has filed an application in the Supreme Court seeking clarifications and modifications in the 2014 judgment in Shatrughan Chauhan case, which had declared that even death row convicts have certain inalienable rights.The Centre's move comes in the the context of the pending executions of the death warrants of four convicts in the 2012 Delhi gangrape-murder case.In...

The Central Government has filed an application in the Supreme Court seeking clarifications and modifications in the 2014 judgment in Shatrughan Chauhan case, which had declared that even death row convicts have certain inalienable rights.

The Centre's move comes in the the context of the pending executions of the death warrants of four convicts in the 2012 Delhi gangrape-murder case.

In the application, the Centre says that the judgment was "accused-centric", and that it is important to "consider laying down guidelines from the point of view of victims, their family and the society as well". In that case, a three-judge bench laid down various guidelines for protection of rights of death row convicts, and declared that long pendency in disposal of mercy petition is a ground to commute death penalty to life sentence.

The Centre has said that these guidelines "do not take into account an irreparable mental trauma, agony, upheaval and derangement of the victims and their family members, the collective conscience of the nation and the deterrent effect which the capital punishment intends to make".

It is stated in the application that in situations where multiple convicts are facing death penalty in the same case, execution can be prolonged if they choose to avail different legal remedies independently at different times. This can frustrate the simultaneous execution of all convicts, due to pendency of some proceeding at the instance of any of the convicts.

Pointing out his aspect, the Centre has urged the Court to fix a time line for filing curative petition and mercy petition.

The application stated that putting off the execution due to the pendency of proceedings of a co-convict can have a de-humanising effect on the convict, whose all legal remedies have been exhausted.

As per the application :

"Once the mercy petition of one of the co-convict is rejected, he knows about his fate. However he would still have to wait till the proceedings with respect to other co-convict are pending. It is submitted that there are instances where the death sentence is not executed because the co-convicts either by default or by design choose to file review/curative/mercy petition one after the other, even at a belated stage, causing delay in the execution of the sentence of other co-convicts whose mercy petition has already been rejected. It is submitted that this de-humanising effect can be removed only by mandating the competent Courts and State prisons in the country to issue death warrant within seven days of dismissal of his mercy petition, and to execute the death sentence within seven days thereafter irrespective of the proceedings pending / anticipated with regard to his co-convicts"

The application also seeks to reduce the notice period of 14 days for execution after the rejection of mercy petition to 7 days.

The following are the modifications sought :

In the Nirbhaya case, only one convict, Mukesh Singh, has submitted mercy petition. The President had rejected the same on January 24. While the option of mercy plea is still open to the other three convicts, two of them also have the option of curative plea available.

Their executions are scheduled on February 1.

The Centre's review and curative pleas against the Shatrughan Chauhan judgment were dismissed in 2014 and 2017, respectively.