COFEPOSA: Liberty Of An Individual Has To Be Subordinated Within Reasonable Bounds To The Good Of The People: SC[Read Judgment] 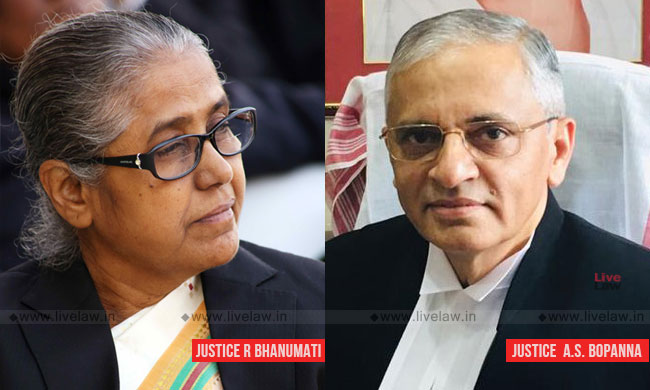 "Order of detention is clearly a preventive measure and devised to afford protection to the society."

While upholding a detention of alleged gold smugglers under COFEPOSA, the Supreme Court observed that when the preventive detention is aimed to protect the safety and security of the nation, balance has to be struck between liberty of an individual and the needs of the society.

The bench comprising Justice R. Banumathi and Justice AS Bopanna in Union of India vs. Dimple Happy Dhakad observed that it cannot be said that the detaining authority has not applied its mind merely on the ground that in the detention orders, it is not expressly stated as to the "detenue's likelihood of being released on bail" and "if so released, he is likely to indulge in the same prejudicial activities".

The court said that the High court erred in quashing the detention orders under Conservation of Foreign Exchange & Prevention of Smuggling Activities Act, 1974, merely on the ground that the detaining authority has not expressly recorded the finding that there was real possibility of the detenues being released on bail.

The authority had passed the detention order after it found that huge volume of gold had been allegedly smuggled into the country unabatedly for the last three years and about 3396 kgs of the gold has been brought into India during the period from July 2018 to March, 2019 camouflaging it with brass metal scrap. The bench observed:

While dealing with the contention that the court should lean in favour of upholding the personal liberty, the bench said: