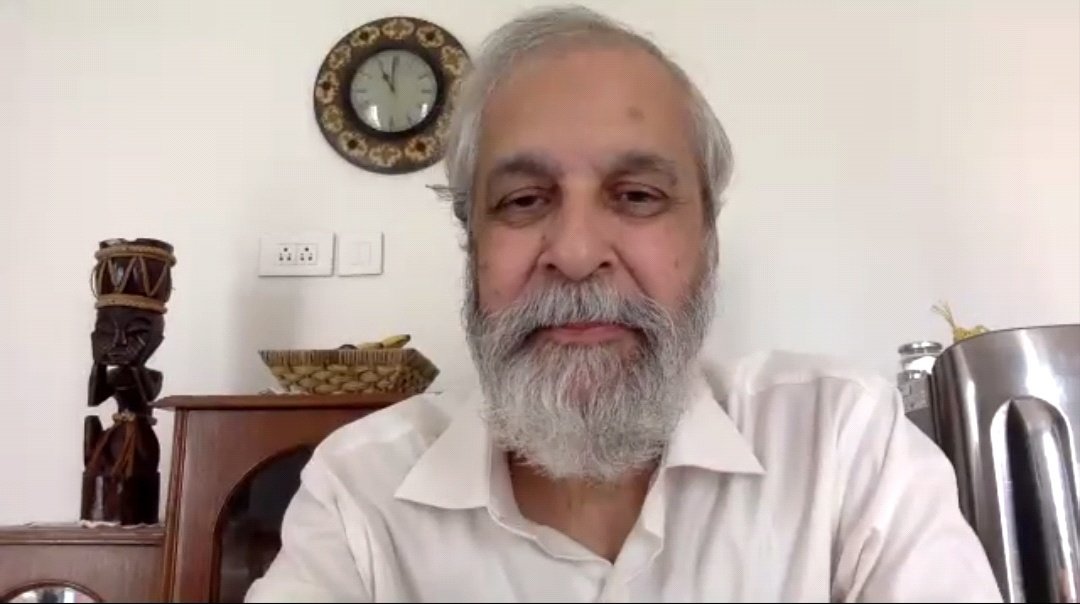 Former Supreme Court judge Justice Madan B Lokur has said that if there is no disagreement among the collegium members regarding the proposals for elevation, then the fact that a different procedure of meeting has been adopted should not be a ground for objection.

Justice Lokur was referring to the Supreme Court collegium deciding to defer the consideration of ten names, after two judges of the collegium - Justices DY Chandrachud and S Abdul Nazeer- took objection regarding Chief Justice of India UU Lalit seeking their views through letters. CJI Lalit resorted to the unprecedented procedure of circulating letters as the collegium could not physically meet on September 30, the last working day before the Dussehra break.

In a statement released today, the Supreme Court collegium stated that while the two judges did not raise objections regarding the names under consideration, they objected to the circulation of letters. The other two judges of the collegium - Justices Sanjay Kishan Kaul and KM Joseph- however approved the proposals by writing back to the CJI.

Referring to newspaper reports regarding the split within the collegium, Justice Lokur said that the method adopted should not make a difference if there is no disagreement regarding the names. He said that the Chief Justice took the second best option under the circumstances.

Speaking in an interview with Manu Sebastian, the Managing Editor of LiveLaw, Justice Lokur said :

"It seems that the procedure which has been followed of circulating those names through a letter has not been taken to kindly by two of the judges. But there does not seem to be any dispute about the names of the persons who have been recommended. So if you look at it from that point of view, there is no controversy or dispute about the names. Assuming it is so, then whatever method is followed should not make much of a difference because it does again appear that these names were discussed and were accepted by everybody. So it is just unfortunate that a meeting or physical meeting could not take place where they could have met and finalised these names. So I suppose the Chief Justice took the second best option".

"If there is no dissent with regard to the name, then it is a 5-0 situation. If there is a disagreement with regard to the procedure, that it is a different story altogether. It is only about the procedure and there is no dissent about the names", Justice Lokur added. He also stressed that situations like these highlight the need for transparency so as to avoid unnecessary speculations and rumours.

Justice Lokur suggested that the deliberations of the collegium could be videorecorded and archived. In this regard, he cited the example of the Judicial Service Commission of Fiji (Justice Lokur is now serving as a judge of the Supreme Court of Fiji).

"So whatever each person says is recorded, it is archived, but it is not published or put on radio or TV. That practice is still continuing, of recording the deliberations, so that if later on there is some controversy, you have a record. Now we have controversies like what was the resolution passed, was the resolution passed, what was the decision taken, was the decision taken. If there is a recording, you would not have a problem. That is why this is important.You know the one that I am referring to...",Justice Lokur said making a veiled reference to the controversy relating to the December 2018 collegium resolution, which was purportedly altered after his retirement from the Supreme Court. The Supreme Court collegium led by the then CJI Ranjan Gogoi later stated that no names were finalized in the December 2018 meeting.

The full interview can be watched here :