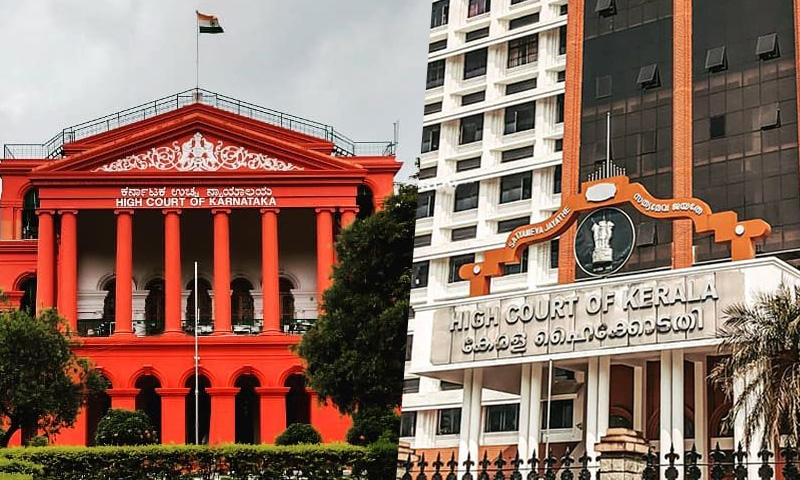 Three statements have been issued by the Supreme Court Collegium yesterday recommending that two additional judges of the Kerala High Court and ten from the Karnataka High Court should be made permanent judges of the respective high courts.

The two Additional Judges of the Kerala High Court are:

With regard to the Karnataka High Court, the Collegium has issued two separate statements. The ten names so recommended are:

The two judges from the Kerala high Court were appointed as additional judges in March and May, 2020, respectively.

Justices Indrakumar Arun, Indiresh and Hosmani were appointed as additional judges in January, 2020. Justice Shetty was appointed in April. 2020.

The other six judges, namely Justices Amarannavar, Uma, Srishananda, Sanjeevkumar, Desai, and Bhat were appointed in May, 2020.