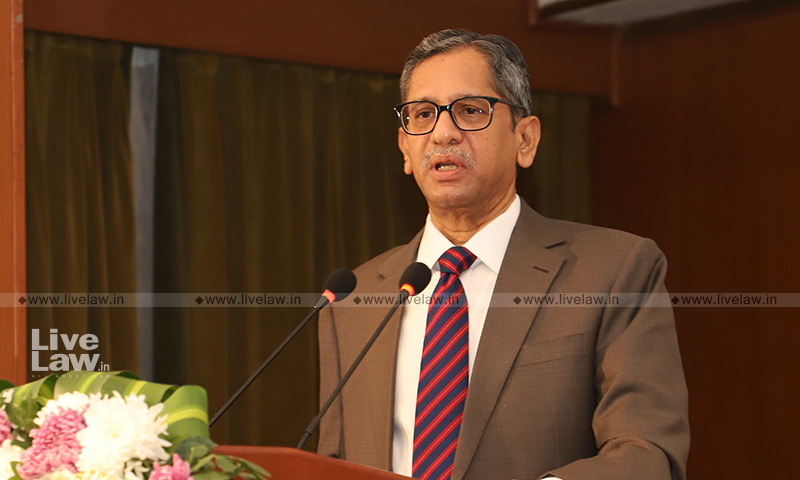 Former Chief Justice of India NV Ramana on Saturday said that the concerns raised by different quarters relating to the functioning of the collegium system in India cannot be ignored.

"There have been various concerns raised in different quarters, including by the Government, lawyers' groups and civil society, relating to the functioning of the collegium system in India. These cannot be ignored or brushed aside, and definitely merit consideration", Justice Ramana, who retired as the CJI on August 26, said. He was speaking at the National Cultural Diversity Summit of Asian Australian Lawyers' Association Inc on the topic "Cultural Diversity and the Legal Profession".

Justice Ramana clarified that he is not speculating on whether the system in India is good or not, or whether any other system would be better. "There are probably a whole host of issues that affect the judicial appointment process in other countries. But it is true that the judges in India do have a somewhat more significant role to play in the appointment of judges", he said.

The ex-CJI made the comments regarding collegium system while speaking about the need to ensure diversity in judiciary. He pointed out that collegium system is a unique system evolved in the Indian context, developed through Supreme Court judgments to ensure independence of the judiciary and to exclude the influence of the executive.

Representation on the Bench has the important feature of making people feel like insiders within the system, and not outsiders whose fate is being decided by someone unconnected. It has an important 'signalling' effect, added Justice Ramana.

"Ensuring representation of persons belonging to minorities, and those from different regions, or cultures is also essential. We tried to take all of this into consideration while we were recommending judicial appointments.

However, I would also like to point out that diversity on the Bench should not be viewed in an isolated manner. Diversity within the judiciary stems from the diversity of the Bar, which itself flows from the entry of students with diverse backgrounds into legal educational institutions. They form the feeder system for the judiciary. We must therefore start by reducing barriers to education and within the legal profession for persons from different backgrounds- social, cultural and economic. This ultimately will fulfil the end goal to have a judiciary that is truly diverse, mirroring our society and nation", he said.