Consumer Commission Should Issue Bailable Warrant Only If Party Is Not Represented At All Through Counsel Or Representative : Supreme Court 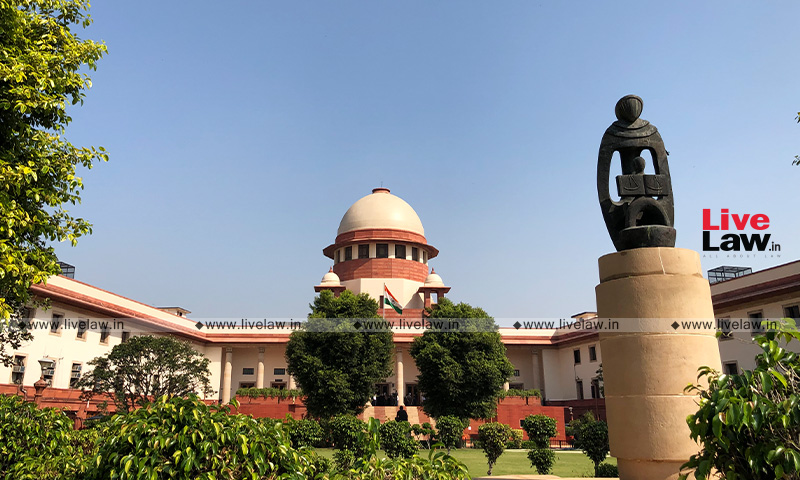 The Supreme Court has observed that the Consumer Commission should issue a bailable warrant for the appearance of a party only as a last resort. The issuance of bailable warrant  is not justified if the party is represented through counsel or authorized representative.

"Bailable warrants are to be issued as a last resort and only in a case where it is found that the opponent parties are not cooperating at all and that they are avoiding appearance before the National Commission deliberately and/or they are not represented at all either through their authorised representative or through their counsel", the Court observed.

A bench comprising Justices MR Shah and BV Nagarathna was considering an appeal filed by L&T Finance Ltd challenging the bailable by the National Consumer Disputes Redressal Commission for the personal appearance of the director of the company. The warrant was issued after the director failed to appear personally as per an earlier direction.

"If at all subsequently, it is found that anybody has tried to pressurize the original complainant and pressurized him to enter into settlement and any threatening visits were made to the residence of the original complainant, further order can be passed by the National Commission. It cannot be disputed that free access and unfettered right to approach/justice, as permissible by law, is inbuilt in our judicial system where rule of law prevails. Any attempt to impede or obstruct the course of justice, not to speak of exercising any coercion against anybody, who is before the court or authority in order to seek justice, cannot be lightly taken or be countenanced with. However, at the same time, the case of the complainant is yet to be adjudicated upon and/or established and proved and the opportunities are to be given to the opposite parties. It is  to be noted that as such, appellant has been appearing through their counsel and their authorised representatives and even Shri Mukesh Aggarwal, Director of original opposite party No.1 has remained present in person either through physical mode or though video conferencing"

The Court allowed the appeal and quashed the warrants. The Court directed that the appellant hbe permitted to be represented through his authorised representatives and through his counsel.

"However, it will be open for the National Commission to require the presence of Shri Dinanath Mohandas Dubhashi, Director of the appellant company, if required, in future," the Court added.