[COVID-19] 'No Coats, Gowns/Robes Required To Be Worn By Lawyers Across India Till Further Orders' :BCI [Read Circular] 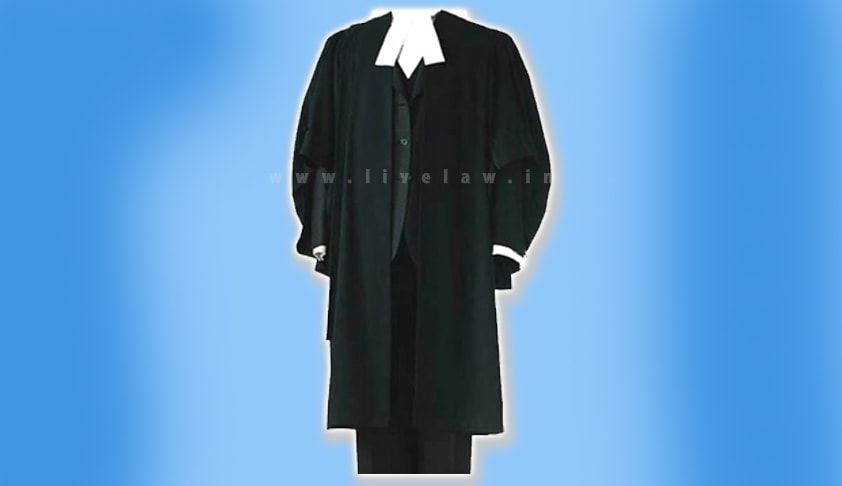 Following the Supreme Court's circular on Wednesday relaxing lawyer's dress code dispensing with Gown and robes, the Bar Council of India (BCI) has issued an Administrative Order reiterating that the same for Advocates throughout the country.

"It is notified (vide Bar Council of India Resolution dated 13.05.2020) for information of all Advocates of the country, that considering the medical advice and also the circular dated 13.05.2020 issued by Hon'ble Supreme Court of India, all Advocates may presently wear "Plain White Shirt/White SalwarKameez/White Saree With Plain White Neck Band" - BCI

Further to this, the Order states that till the "threat of Coronavirus looms large", no coats or Gowns/Robes are/is required to be worn while appearing before "all the High Courts and all other Courts, Tribunals, Commissions and all other forums".

As a precautionary measure to contain the spread of Corona virus infection, the Supreme Court relaxed the dress code for Advocates appearing before it through video conferencing yesterday.

Through a circular issued by the Secretary General of the Supreme Court, it was intimated that "advocates may wear "plain white-shirt/white-salwar-kameez/ white saree, with a plainwhite neck band" during the hearings before the Supreme Court of India through Virtual Court System till medical exigencies exist or until further orders."

The SC's circular was preceded by Chief Justice SA Bobde stating during a hearing yesterday wherein he stated that instructions would soon be released from the Supreme Court for dispensing with the dress code encompassing robes and gowns.

The exchange ensued between the bar and the bench, wherein the CJI told Senior Advocate Kapil Sibal during a Video Conference hearing that judges, lawyers should not wear jacket & gown for time being as it "makes it easier to catch virus".