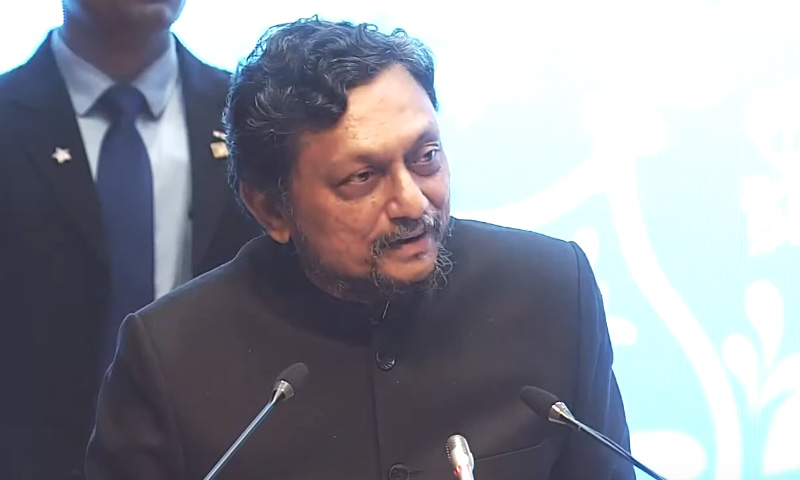 As a result of the COVID-19 pandemic and the lockdown, the judiciary is going to witness a surge in the pendency of cases, said Chief Justice of India, S A Bobde on Saturday.

He was speaking at the virtual launch event of the book authored by recently retired Supreme Court judge, Justice R Banumathi.

The CJI then went on to highlight two issues that had arisen due to the COVID-19 pandemic: pendency of cases and mental health issues.

"The COVID pandemic is going to present us with a huge pendency of cases. I don't think there's any way out of it, only a way through it. I think this will only be resolved through mediation resolutions. I'm not saying that every matter can be mediated, but I don't think the sludge of cases will be able to be decided in the usual way. For this, we will have to put all our minds together", he said.

On the topic of mental health, the CJI noted that there was an uncomfortable prediction about the "suicide pandemic" which he sincerely hoped would not take place. He stated that there was misplaced indifference and aggression, and the manifestation of the same had to be diverted into other productive endeavours.

To combat the problem of mental health, the CJI said that the Supreme Court had come up with an initiative to provide support for mental health and that the Secretary-General would be announcing the same soon.

Following the onset of COVID-19 pandemic, physical hearings have been suspended in Courts since the third week of March, and the Court has been hearing matters via video conferencing.

Though the Court decided to resume limited physical hearing in final disposal matters from September, it did not materialize as only a handful of advocates expressed consent for physical appearance.