Decoding The First Ever Conviction Under The Anti-Hijacking Act, 2016 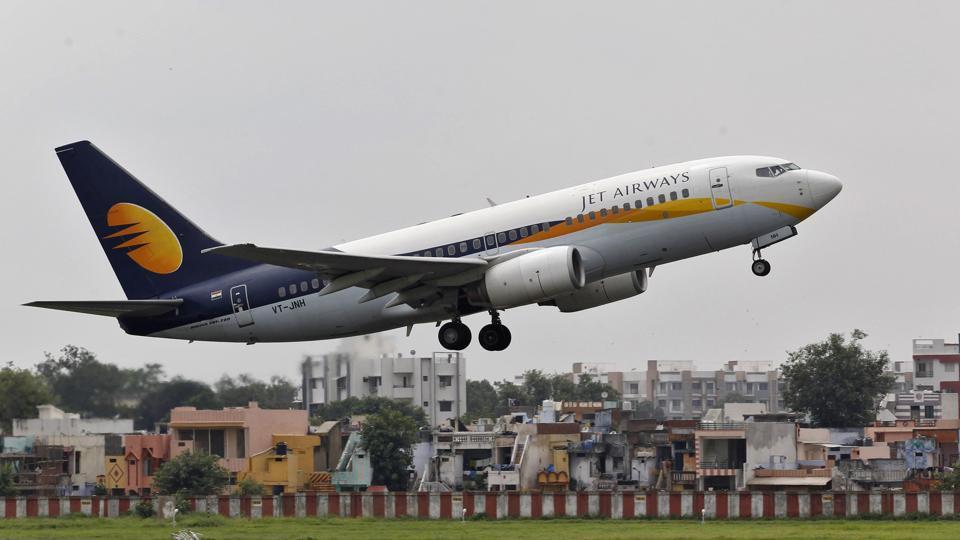 NIA Special Court in Ahmedabad recently pronounced its judgment in the Jet Hijacking Case, making the accused Birju Kishor Salla the first convict under the Anti-Hijacking Act of 2016.

The issue before the court was whether by preparing and placing the threat note in the tissue- paper box in the Jet Airways Flight No.9W-339, the accused tried to unlawfully and intentionally seize control of/hijack the said Flight, and has thereby committed an offence punishable under Sections 3(1), 3(2)(a) and 4(b) of the Anti-Hijacking Act, 2016? The court answered the question in affirmative and convicted the accused under sections 3(1), 3(2)(a) and 4(b) of Anti Hijacking Act 2016 and sentenced him to life imprisonment along with a fine of Rupees 5 Crore, out of which, each pilot will get compensation of Rs. one lakh, each air hostess will get Rs. 50,000 and each passenger will be paid Rs. 25,000 for misery undergone by them.

In this case, on 30/10/2017, Jet Airways Flight No. 9W-339 was headed towards Delhi from Mumbai. During the flight, an air host found a threat note in the washroom of the business class of the plane stating that:

'Flight No. 9W 339 is covered by Hijackers and aircraft should not be land and flown straight to POK. 12 people on board. if you put landing gear you will hear the noise of people dying. Don't take it as a joke. Cargo area contains explosives bomb and we blast if you land Delhi. Allah is Great'

The letter was written in Urdu and below it, there was writing in English. This threat was brought to the notice of the Captain of the flight who sought the permission of Air Traffic Controller in Ahmedabad for an emergency landing.

As per the summary of allegations provided by NIA, 'There was an atmosphere of fear and anxiety among the passengers and the crew members. The other passengers present at the airport were also scarred and the staff of the airport was also very much frightened. Amid such an atmosphere, the Bomb Detection and Disposal Squad (BDDS) had checked the entire flight, its passengers and their luggage and after clearing the light, all the passengers were taken to a safer place and they were questioned'.

The defence counsel argued that the present facts do not qualify to invoke section 3 of the Anti-Hijacking Act as there was an absence of any credible threat and the circumstances do not amount to 'taking control' of the aircraft. The court rejected this argument by noting that the fact that not only the Captain of the flight but other agencies like ATC, CISF, BDDS, Fire services, and Airport Authorities had also acted upon the information establishes the threat to be credible. Moreover, it was because of the threatening note that the Captain diverted the flight to Ahmedabad for an emergency landing which establishes the requirement of 'taking control' of the aircraft.

Further the Special Judge (NIA) also noted that, under section 16(b), the Designated Court shall presume, unless the contrary is proved, that the accused had committed such offence, if there is evidence of use of force, threat of force or any other form of intimidation caused to the crew or passengers in connection with the commission of such offence. In the present case, the recovery of the threatening note was enough for the court to presume that the accused has committed an offence under section 3.

Lastly, on the question of motive, the court accepted the argument of defence that the prosecution has not established the same beyond reasonable doubt. However, the court relied on the law laid down in Sardul Singh v. State of Haryana AIR 2002 SC 3462 and Nachhitar Singh v. State of Punjab AIR 1975 SC 118 to rule that failure to prove motive is not fatal to prove the Prosecution case where the Prosecution is able to establish beyond reasonable doubt from other circumstantial evidence that it was the accused alone who could have committed the crime; the absence of motive, then, will not hamper a safe conviction. Moreover, the court also did not consider the absence of cockpit footage and non-examination of any member of the Aerodrome Committee to be fatal to the case of the Prosecution.

The Anti-Hijacking Act of 2016 was passed to give effect to the Convention for the Suppression of Unlawful Seizure of Aircraft, 1970 and its Protocol Supplementary, signed on September 10, 2010. While in terms of quantum of sentence, the Convention only talks about imposing of 'severe penalties'. However, other jurisdictions such as USA and UK have also stipulated life imprisonment as an appropriate punishment for the act of hijacking of an aircraft, and the same is reflected in Indian law.