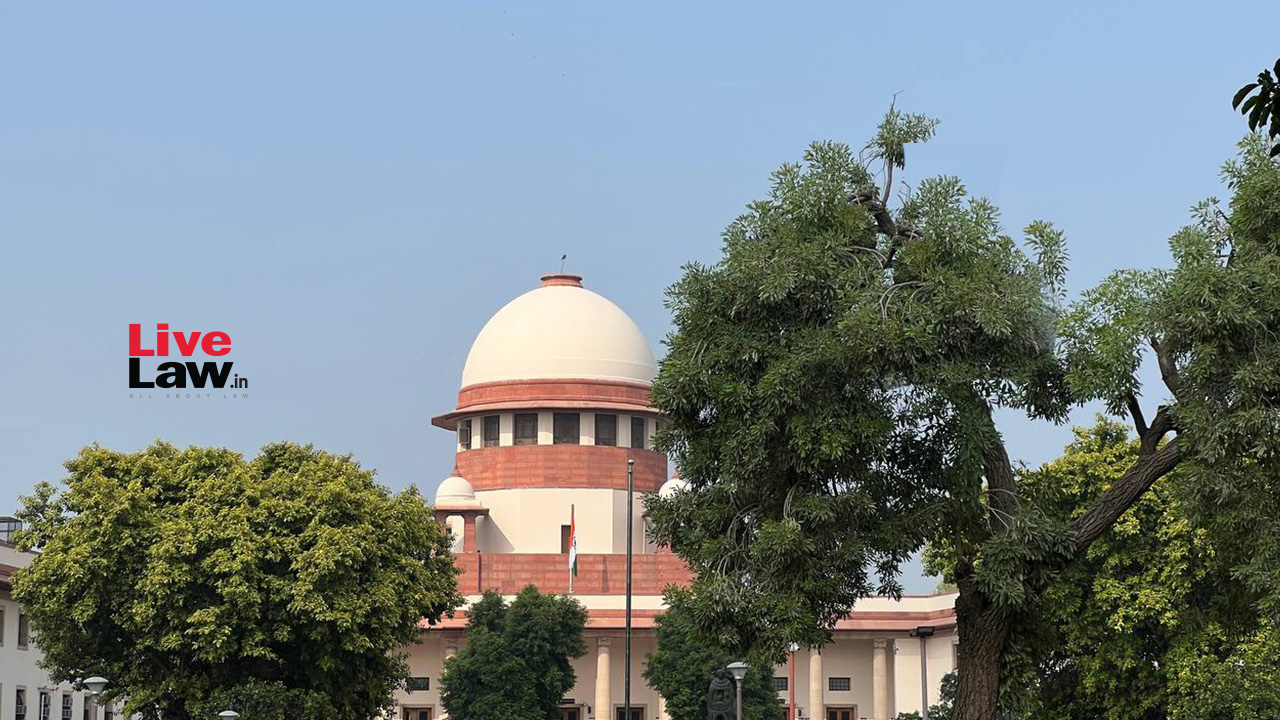 Supreme Court bench comprising CJI UU Lalit and Justice Bela M Trivedi directed registry officials responsible for not listing a mater which had been 'ready' for one and a half years to file an explanation for the same by November 5 2022.

The issue arose on 01.11.2022, when the bench led by CJI Lalit came across a matter which had long remained pending in the Supreme Court despite it being ready for listing. The bench had issued notice to the registry to file an explanation regarding why the matter was not listed before the court for a year and a half despite it being ready.

Pursuant to the directions issued by the court, a report under signature of the concerned registrar was placed before the Supreme Court on 2.11.2022. The report made a reference to certain acts of some of the officials of the registry due to which the matter had not been listed.

In today's hearings, the bench sought an explanation from the said officials. CJI Lalit, while reading out the order, stated–

"Before we take any view in the matter, in the fitness of things, concerned persons must have an opportunity to place their explanation before us. The learned Registrar, Additional Registrar and the listing department may file their response on or before Saturday, 5th November. In order to facilitate the response, the registry shall send the concerned officials copies of orders dated 1.11.2022 and this order along with the note dated 2.11.2022 submitted by registrars of this court. Concerned officials shall also have facility of inspection of documents appended to the report of registrars. The explanations shall be filed on 5th November. List for 7.11.2022. The report of the registrar be re sealed and the sealed cover report be again placed before us on Monday."

Recently, on 2nd November 2022, another Supreme Court Judge, Justice Ajay Rastogi had also expressed displeasure with the court registry for not listing a matter despite a specific order passed by the Bench of which he was a member. While stating that the registrar was not above the court's orders, he had stated–

"This time I am telling you very clearly. Next time this is brought to my notice that despite an order of the court, a matter has not been listed, I will take strict action. I will not permit any Registrar to have this discretion."

Earlier this year, Justice M.R. Shah had pulled up the registry for deleting matters posted for a particular day. The Chief Justice-designate, Justice Chandrachud too had echoed similar sentiments in August.