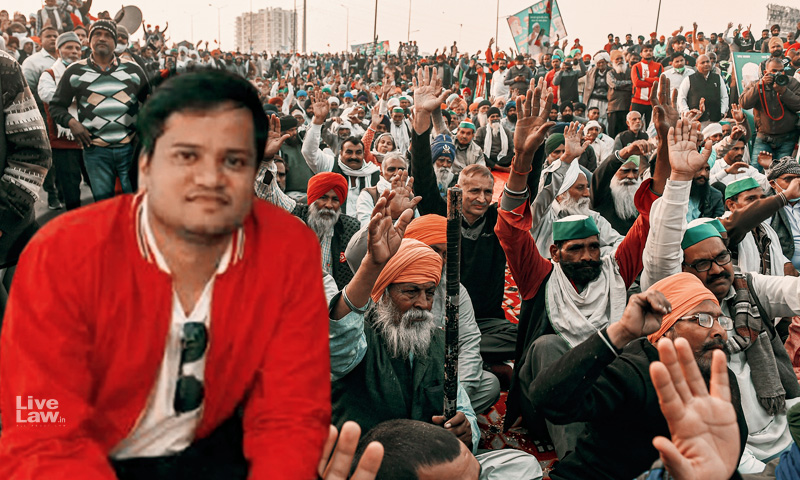 A Delhi Court on Wednesday adjourned till tomorrow the hearing in the anticipatory bail application filed by Shantanu Muluk, co accused in the toolkit case in connection with the farmers protests.

Additional Sessions Judge, Dharmender Rana adjourned the matter on the request of the Additional Public Prosecutor, Irfan Ahmed to adjourn the hearing to a physical hearing date.

Advocate Sarim Naved appeared on behalf of Shantanu. Naved informed the Court that the Bombay High Court had granted transit anticipatory bail to Shantanu for 10 days which will provide him an interim protection till the 26th of February 2021 and therefore, Shantanu anticipates arrest by the Delhi Police in the matter.

In view of this, Judge Dharmender Rana adjourned the hearing till tomorrow. "Put up for replies and argument for tomorrow." The judge said.

Shantanu along with other co accused Nikita Jacob has joined the probe on Monday in respect of the toolkit FIR. Both the co accused were present before the Dwarka Office of the Delhi Police's Cyber Cell on Monday.