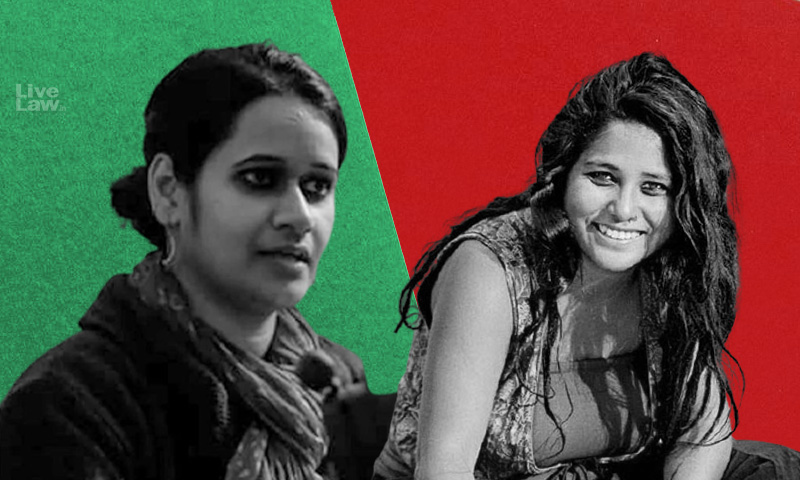 Update : Court to pass orders tomorrow (June 17) at 11 AM.A Delhi Court on Wednesday reserved orders in the plea moved by student activists Devangana Kalita and Natasha Narwal seeking their immediate release from Tihar jail after the duo was granted bail by the Delhi High Court yesterday in the Delhi riots conspiracy case.The police sought 3 days time to verify the addresses of the accused...

A Delhi Court on Wednesday reserved orders in the plea moved by student activists Devangana Kalita and Natasha Narwal seeking their immediate release from Tihar jail after the duo was granted bail by the Delhi High Court yesterday in the Delhi riots conspiracy case.

The police sought 3 days time to verify the addresses of the accused and the sureties furnished by them.

Their release from the judicial custody could not be effected yesterday for want of the verification of their addresses and sureties.

"Sorry, this is something between the Court and the accused. This can't be allowed." The Court said.