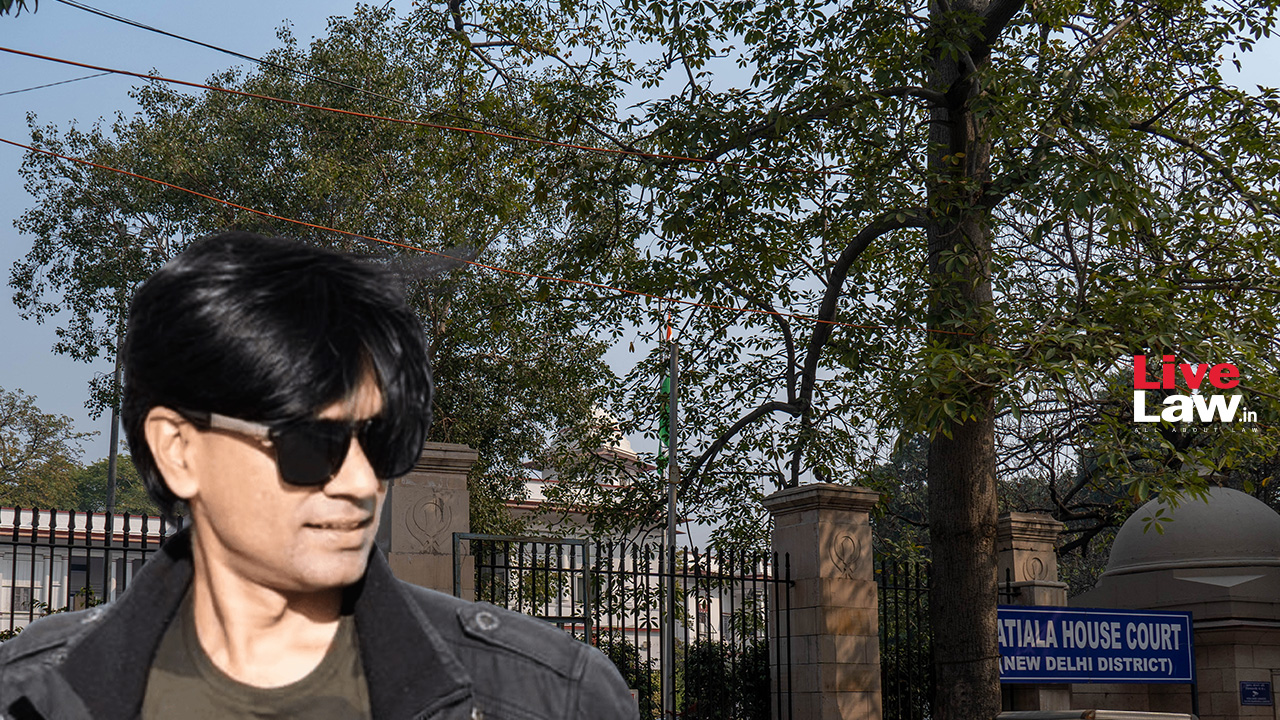 A Delhi Court on Friday granted bail to Co-Founder of Alt News Mohammed Zubair in the Delhi FIR registered against him recently for allegedly hurting religious sentiments and promoting enmity through his tweet made in 2018.

The bail is granted on the condition to furnish Rs. 50,000 bond with one surety and not to leave the country without the permission of Court. The report about the arguments in the bail hearing can be read here.

Zubair had moved the Sessions Court after he was denied bail by Chief Metropolitan Magistrate Snigdha Sarvaria on July 2.

Zubair was arrested on June 27 and has continued to be in custody since then.

He has been arrested under Section 153A (Promoting enmity between different groups on grounds of religion, etc.) and Section 295 (Injuring or defiling place of worship with intent to insult the religion of any class) of the Indian Penal Code.

Zubair's lawyer Advocate Vrinda Grover argued that the case has been registered as a vindictive action to target the fact-checking journalism of Zubair. She pointed out that the Tweet shared a screenshot of a movie released in 1983 with a satirical comment and that the same had not caused any provocation for four years. The Delhi police swung into action soon after a complaint was raised against the tweet by an anonymous twitter handle, she argued.

She also refuted the allegations of FCRA violations by saying that AltNews can accept only domestic contributions. She relied on the statement issued by payment gateway RazorPay that only domestic paymnet option was activated for AltNews.

During the course of hearing yesterday, the Court had inquired from the prosecution as to why statement of the complainant( an anonymous Twitter handle) was not recorded. "Have you recorded statement of this person? Aapne abhi tak statement hi nahi likhi Hain. (You haven't recorded the statement yet) How many victim statements you've recovered?" it inquired.

After the Delhi police FIR, Zubair was taken into custody by the UP Police in relation to 6 FIRs registerd against him over other tweets. The Supreme Court has granted interim bail to Zubair in one case (Sitapur Police FIR), which is registered over a tweet terming Yati Narsinghanand, Bajrang Muni and Anand Swaroop "hate-mongers".

Though granted bail in the Delhi FIR, Zubair will not be released as he has been remanded in UP Police FIRs. Meanwhile, Zubair has filed another petiton in the Supreme Court seeking to quash the 6 UP Police FIRs.