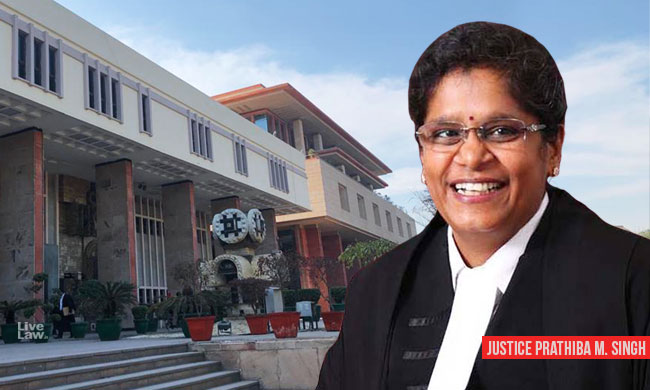 The Delhi High Court has declared as ultra vires Section 17 of the Maintenance and Welfare of Parents and Senior Citizens Act, 2007 which bars lawyers from representing parties in matters before the Maintenance Tribunals.

The order is in line with the judgment delivered by a Division bench of the Kerala High Court in April this year, stating that the provision is ultra vires of Section 30 of the Advocates Act, 1961.

"since Section 17 has been declared ultra vires Section 30 of the Advocates Act, 1961, it would obviously mean that an advocate would have the right to represent parties before the Tribunal under the Act. Ordered accordingly."

Section 30 of the Advocates Act entitles an Advocate as of right to practise before all Courts and tribunals. In view thereof, the Kerala High Court had held that Section 30 of the Advocates Act takes away the restriction imposed on appearance of lawyers. It had also relied on Article 19 of the Constitution which guarantees the freedom to practice any profession, thus enabling Advocates to appear before all the Courts and the Tribunals.

The Delhi High Court was also informed by the instant Petitioner that evidence is not being permitted to be led before Maintenance Tribunals.

In this regard, it clarified that since Maintenance Tribunals follow summary procedure, it is vested with the power to exercise discretion in matters of recording evidence.

"In a particular case, if the Tribunal is of the opinion that the attendance of the witnesses and proving of documents is required, it has the power under Section 8(2) of the Civil Court for the purpose of taking evidence on record and enforcing attendance of witnesses. This, however, would not mean that in every case, the Tribunal would have to record oral evidence or take on record documentary evidence. The nature of the proceedings itself being summary, the discretion vests with the Tribunal to adopt the procedure as may be suitable to the facts and circumstances of each case."

The High Court further clarified that though lawyers are allowed to represent the litigants, the summary procedure cannot be permitted to be converted into a long-drawn trial and adjudication, so as to defeat the very purpose of the legislation itself.