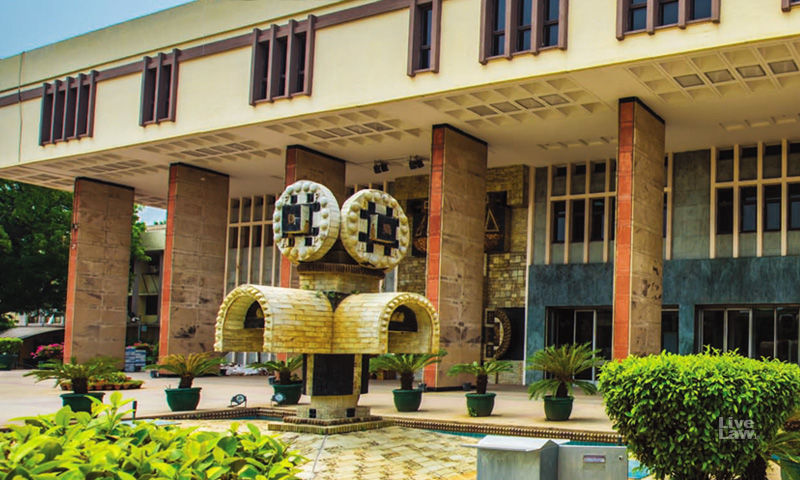 The Delhi High Court today dismissed an application seeking the postponement of the Foreign Medical Graduate Exam, 2021, (FMGE) on an application moved by the Association of MD Physicians.Also known as the Medical Council of India Screening Test, FMGE is a licensure examination conducted by the National Board of Examinations (NBE) in India as a mandatory requirement, for an Indian citizen who...

The Delhi High Court today dismissed an application seeking the postponement of the Foreign Medical Graduate Exam, 2021, (FMGE) on an application moved by the Association of MD Physicians.

Also known as the Medical Council of India Screening Test, FMGE is a licensure examination conducted by the National Board of Examinations (NBE) in India as a mandatory requirement, for an Indian citizen who has a medical degree from a college outside India, to practice medicine in the country.

The exam is scheduled to be held on June 18.

The matter was being heard by the vacation bench of Justice Amit Bansal.

Filed by the Association of MD Physicians through its President Dr. Rajesh Rajan, the petition sought the postponement of the exam to August on grounds of Covid-19, stating that "most of the students have not been vaccinated and many have elderly and Covid-19 patients at home.

Adv Aditya S Pujari appearing for the petitioners, also stated today that the exam was postponed for a month when there was no pandemic, however, it is not being postponed now, despite repeated pleas and the treat of Covid19 looming large.

The plea was opposed by the Centre on the grounds that this is merely a licensure examination and those who cannot take it in June, may do so in December. The Centre through Additional Standing Counsel Kirtiman Singh and Adv. T Singhdev submitted that it has already ensured that all necessary safety protocols, as suggested by the examination committee set up to look into the matter, are followed.

Further, Singhdev also submitted that at a time when the Covid-19 pandemic is raging in waves, the exam is also meant to increase the number of practicing doctors.

Arguing that logistics would work out to be cumbersome, as well as serve the threat of Covid-19 infection for those taking the exam, Adv Adit S Pujari for the petitioner had submitted, "There are 46 Centres in India. When people move from one place to another they have to come with a negative RT PCR report and they have to lodge themselves in the city. I have to come one day prior to the exam... I also have to come early and not be allowed to carry mobile phones and other valuables inside... so I have to bring somebody along with me to take care of my valuables…"

The plea stated, "(The) third wave of Covid-19 'Delta variant' has already been reported in many cities, even vaccinated young citizens are equally vulnerable to it and hence it will be a wise decision to postpone the exam. It will be safe to conduct (the) exam during August 2021 like last year as by then the number of Covid-19 cases will drop and majority will get vaccinated (with) at least (the) first dose."

On such grounds, the petitioner had sought a 4-week postponement and for the allotment of more examination centres. The association also prayed for facilities for the candidates to place their belongings in the exam centres.

Responding the Centre highlighted that around 18,600 students have registered to take the exams in June and that there are 98 centres in 52 cities – double the number in the pre-Covid era.

Raising preliminary objections on the petition, Additional Standing Counsel for the Centre, Adv. Kirtiman Singh submitted that the petition was flawed since the Association was not authorised to file a petition on behalf of the students. The Court then directed the Petitioner to place on record the resolution authorising the association to file the present petition.

The Court had also asked the Centre to place on record any document showing Covid considerations have been taken for conducting the exams in mid-June.