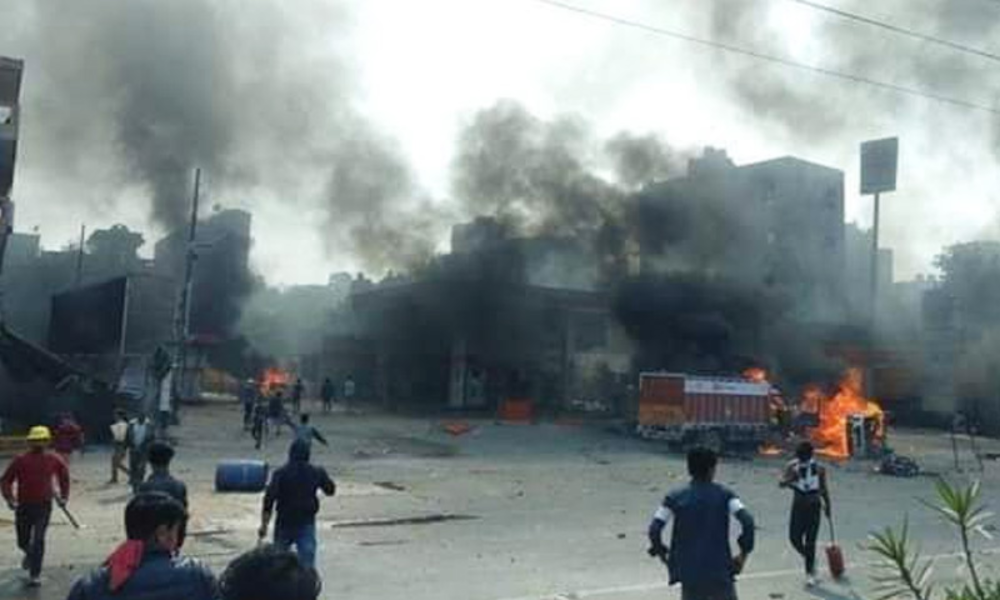 The Supreme Court has agreed to hear tomorrow an application seeking directions for police action and security measures in the wake of violence which erupted in North East Delhi on February 23-24.

It is an interlocutory application filed in the pending writ petition filed by Advocate Amit Sahni seeking clearance of road blockade due to Shaheen Bagh protests.

According to the applicants, the violence which erupted yesterday was the result of provocative statements given by BJP leader Kapil Mishra against anti-CAA protesters at Jaffrabad and Chandbagh. It is alleged that anti-social elements from surrounding villages of UP have entered Delhi in buses and trucks and have been attacking residents of Delhi and peaceful protests.

It is further alleged that the police failed to take action on the complaints filed by persons hurt in the attack.

Also, the application states that threats have been issued to protesters at Shaheen Bagh that they will meet the same fate as that meted out to peaceful women protesters at Jaffarabad, Chandbagh etc.

One policemen and three civilians have been reportedly killed in the violence which erupted in Maujpur-Babarpur-Jaffrabad areas of North Eastern Delhi.