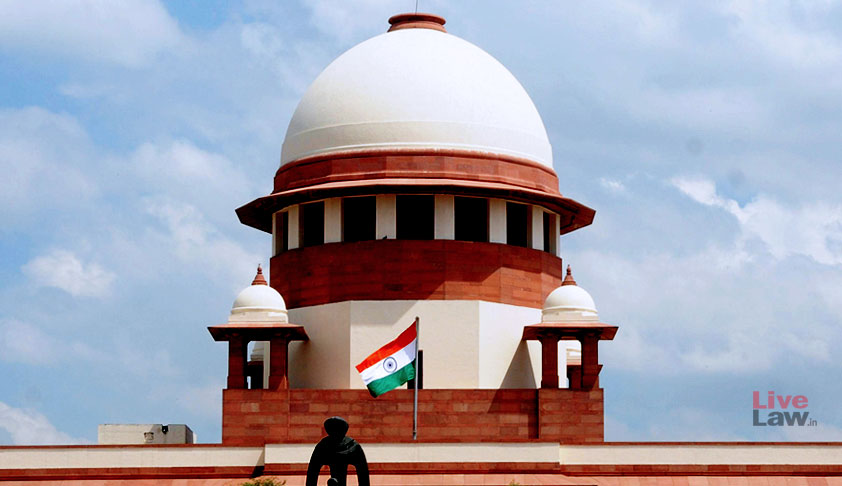 They have also demanded recall of the interim relief granted by the Supreme Court allowing judicial officers, who have completed seven years of service as judicial officers and lawyers combined, to participate in the selection process.
The main matter pertains to a petition filed by a few judicial officers who sought permission to appear/participate against the advocates quota in the written examination for direct recruitment in the District Judge Cadre. They have either claimed prior standing as advocates or a combined period of seven years spent as advocates and in judicial service.
Since the filing of the petition, the Apex Court has passed a few orders allowing different petitioners to appear provisionally. The application filed by RHCBA and RHCAA, however, contends that these orders have been passed in conflict with the Constitutional provisions under Article 233.
"It has been a settled position of law that in-service candidates (judicial officers) cannot apply in the quota of lawyers, since they are serving as judicial officers… That however, this Hon'ble Court has passed orders diametrically opposite to the rule enshrined in Article 233 of the Constitution," it submits.
Asserting that they were filing the application as a representative body of advocates, the applicants allege that allowing the petition would deprive lawyers of their rights and would provide "double benefits" to judicial officers.
It contends, "In case prayers in the Writ Petition are granted to the judicial officers, it will be nothing but providing double benefits to them, and depriving the advocates from their valuable right which is not just and will be in complete disregard to the RHJS Rules which nowhere contemplate the said intention, as it directly results in depriving and curtailing the quota fixed for Advocates."
The application goes on to assert that participation of judicial officers in the examination via the quota for advocates would also result in curtailment of the quota fixed for the advocates in Rajasthan who are currently (in fact and not by any deeming fiction) practicing as Advocates.
It further points out that the RHJS Rules, 1969 prescribe a quota for judicial officers, thereby providing an opportunity to meritorious officers to enjoy early promotion to the RHJS cadre through written examination and interview. It, therefore, asserts that since there is a prescribed mode for their entry into the cadre, they should not be allowed to participate through the advocates quota as well.
The application therefore demands modification or recall of the earlier court orders, which, they allege, go against the express mandate of the RHJS Rules, as well as against the mandate of Constitutional provisions.
The applications filed by Bar Association, Jaipur and Bar Council of Rajasthan, make similar assertions, and appeal to the court to consider the struggles faced by lawyers to maintain and continue a standing at the bar.
The applications contend, "…once a person has entered into Judicial Service he has to remain in that cadre and he cannot claim the benefit meant for other category of candidates for direct recruitment. However, once a candidate is a direct recruit, he has to remain as a lawyer and compete with the lawyers through direct recruitment quota.
But a judicial officer having all the experience and money, he has not struggled at the Bar as a lawyer for seven years whereas the other man has struggled at the Bar for several years. Therefore, while considering the Rule, the Court has to keep in mind that while taking struggle, the experience which he has earned as a lawyer is to be considered as a direct recruit."
They then demand recall of the interim relief provided in the petition, as well as postponement of the examination, which is scheduled for February 23 and 24, till the petition is decided.
Tags#Direct Recruitment Of District Judges In Rajasthan #State Bar Council & Associations #Rajasthan High Court Bar Association (RHCBA) #Rajasthan High Court Advocates Association (RHCAA)
Next Story
Similar Posts
+ View more
Law Firms
+ More