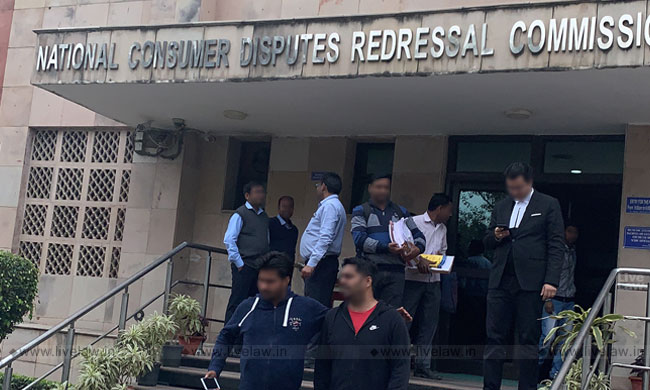 The National Consumer Disputes Redressal Commission (NCDRC) seems to be crumbling under its own weight.

Besides the alarming pendency levels, the infrastructure is in such a poor condition that the staircase and both the sides of the corridors of the Commission are flanked by the files, leaving the record vulnerable to any misdoing. These photographs of the Commission office speak for themselves. 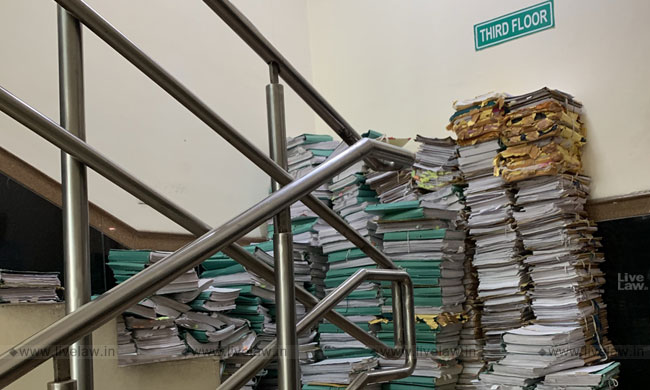 Being a specialized tribunal which is almost at the level of a High Court in terms of vertical hierarchy, and being located only in Delhi without any circuit benches, the Commission is expected to do much more. Unfortunately, it appears to have fallen trap to the same issues which inflict our mainstream courts. 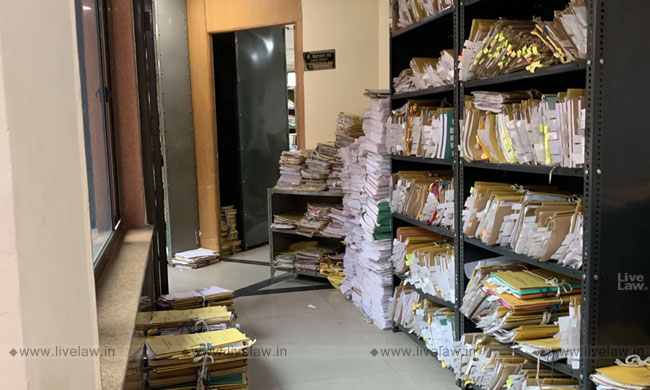 The photographs show that there is an immediate requirement of infrastructural fixes. The same may be in the form of notifying circuit benches, as envisaged by Section 22C of the Consumer Protection Act, 1986. Circuit benches, apart from providing the requisite infrastructural thrust, will also make the NCDRC more accessible to the people. And if circuit benches cannot be established for any reason, then at least some new building may be constructed to ensure proper functioning of the Commission.

In this table, the last date when the data was updated is not shown. As per an article published on Rediff, the pendency of the cases grew from 46.8 per cent to 61.3 per cent between 2012 and 2016; and in 2017, the total number of pending cases crossed 9,000 and the pendency touched almost 90 per cent. 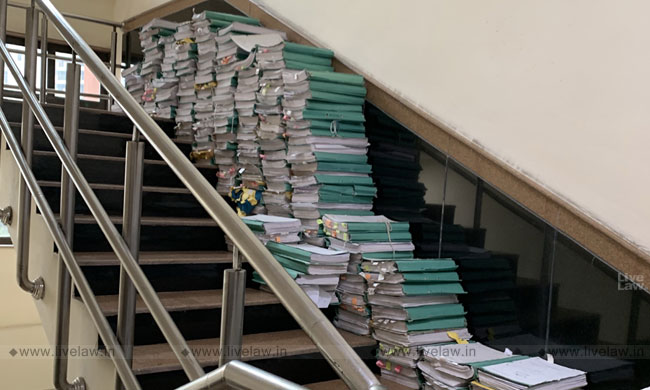 The reasons for the present state of affairs are quite evident. Few of them are the outpacing of the disposal rate by the number of new filings, seeking and granting of adjournments repeatedly, non-filling in the vacancies of four members for a long time and so on. There are other small reasons which are responsible for the pendency. To illustrate, there is a practice in NCDRC that an advocate cannot argue the matter if he has not signed on the Vakalatnama, even if he is carrying an authorization to argue the matter from the main counsel in the matter. This practice also contributes to numerous adjournments. The basis for such a prohibition is also not clear as in High Court and other courts, it is not a compulsion that only the advocate who has signed the Vakalatnama must only argue the matter. In some cases, the NCDRC is reopening the facts of the case, even in the exercise of its Revisional jurisdiction, which is a very limited jurisdiction. 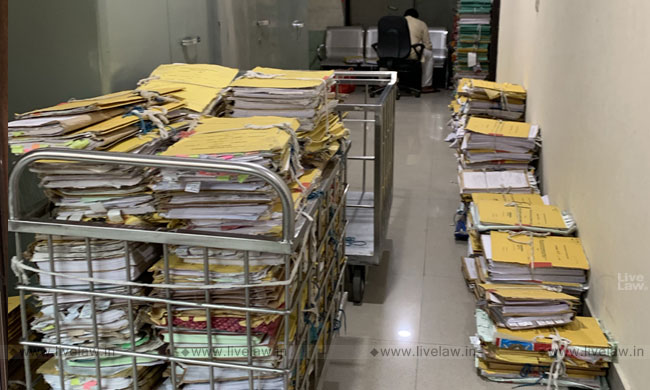 Many of these problems have also been a subject matter of honorary addresses by the Hon'ble President and other members of the NCDRC outside the Commission, which by itself shows the gravity of the issue. Recently, Justice RK Agrawal, the President of the Commission, himself expressed the need for prompt filling up of the vacancy of members. It is high time that the stakeholders take serious note of the problem and save the docket explosion from becoming assuming unmanageable proportions.