Dushyant Dave Flags Problems With Supreme Court Registry; CJI Says "Will Speak About All Of This In Farewell Speech" 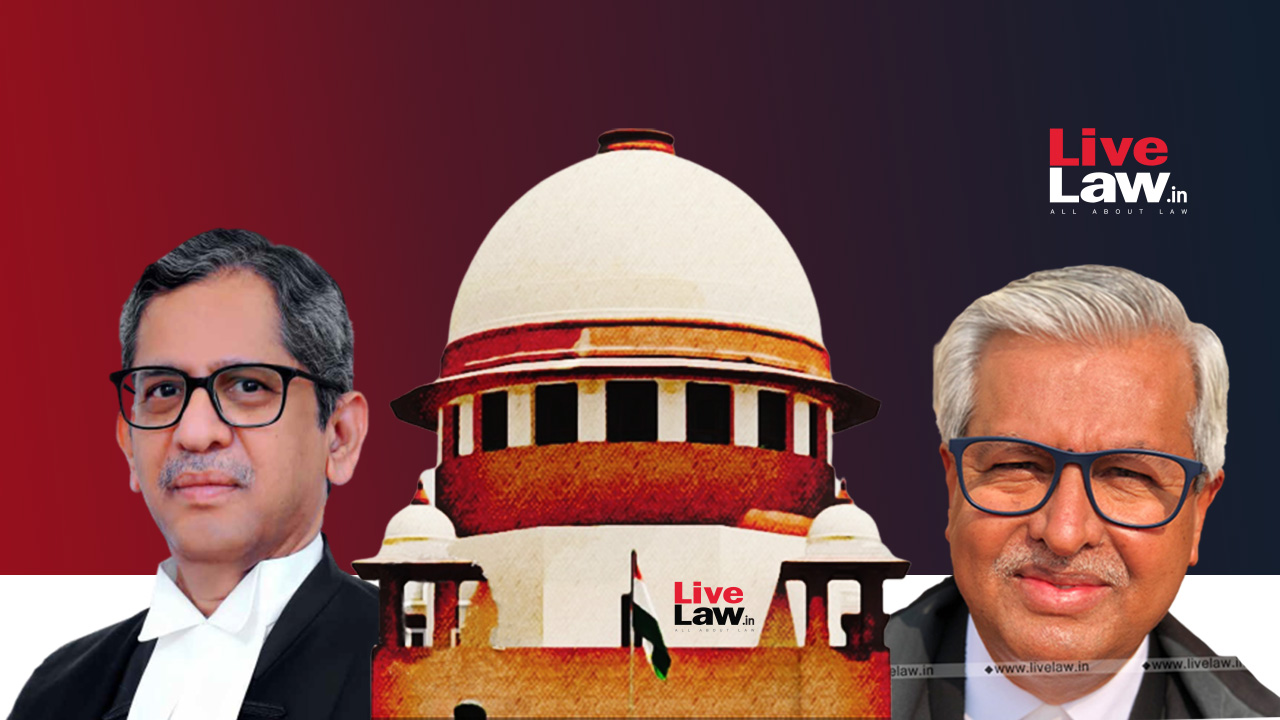 Senior Advocate Dushyant Dave on Wednesday raised an issue with the working of the Supreme Court Registry before the Chief Justice of India, after an item which was listed got deleted.

While holding back from making any remarks, the CJI said,

"There are a lot of issues which I want to flag but I don't want to observe anything before demitting the office. But I will speak about all of this in my farewell speech. So please wait."

The development ensued when Dave, a two-time President of the Supreme Court Bar Association, expressed his grievance about how listed matters often get deleted from the cause list at the last moment, causing hardship to the counsels.

"We read the brief till last night 8 pm. We had multiple conferences also and then that matter was deleted and this case was inserted. This is incorrect and this practice of registry must be deprecated...Registry needs to be more careful," he said.

On previous occasions also, Dave has raised issues faced by lawyers with the Registry. In an interview with LiveLaw, Dave had urged the Court to address these difficulties and stated–

"....in every High Court in the country, if you file a matter, it will be listed in 2-3-4 days. In most High Courts, like Gujarat, the matter would be listed the next day with urgent listing. And most matters will definitely come up on the notice returnable date, unless process fee is not paid in a given case.The courts have complete control over their boards in the High Court. The Supreme Court is singularly a failure, and these very judges who have come from High Courts, many of them have been Chief Justices of High Courts, yet are either not willing to take corrective measures or are completely wanting to ignore them. They know the problem. The young and not-so-successful members of the bar face huge problems. See, they have one or two briefs in a month. They must have access to get their matters listed in a day or two or three. Not some powerful advocate-on-record who files 50 matters in a month. These young men and women really need the support of the institution, their clients need justice. What can they show to the briefing lawyers from the states? What can they tell them? It is shocking that the registry officials are completely oblivious to this pain being suffered by young members of the bar or the not-so-successful members of the bar. And they just don't want to help them".

The Chairperson of the Bar Council of India, Senior Advocate Manan Kumar Mishra, had supported Sr. Adv. Dave's view and stated that–

"The Chief Justice of India and the Judges should look into the seriousness of the matter and should taken immediate measures for listing of urgent matters, without difficulty to Advocates and the litigants. This is a very important and burning issue, which needs to be addressed and redressed by the Supreme Court, as also by some of the High Courts of the Country."

In today's hearings when this grievance was raised, CJI N.V. Ramana, while asking Dave to wait for his farewell speech stated that–

"There are a lot of issues which I want to flag but I don't want to observe anything before demitting the office. But I will speak about all of this in my farewell speech. so please wait."